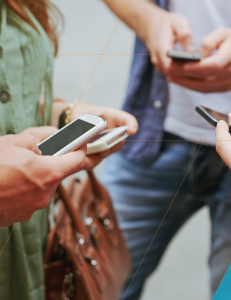 Utah has the sixth fastest average Internet speeds in the country and the fastest speeds in the western United States. According to Akamai Technologies Fourth Quarter, 2014 State of the Internet Report, which was released on March 25.

Utah also ranked seventh for average peak connection speed by state. These statistics highlight Utah’s ever changing broadband landscape as the state continues to be a national player in broadband capabilities.

Click here to read the full report and the official press release.