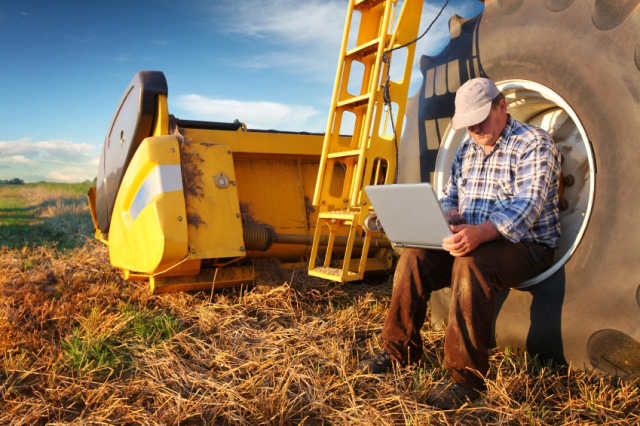 The FCC has taken final actions that are required to launch it’s innovative CAF Phase II auction to expand broadband in rural areas on July 24th.  Applications are due on March 30th. The initiative will provide nearly $2 billion over the next decade to expand fixed, high-speed internet service in unserved rural areas.  Nearly 1 million homes and businesses nationwide are in unserved rural areas where providers are eligible to serve.

Accelerating this auction has been of the FCC’s legitimate claims to progress over the last year.  The CAF II auction is a part of the FCC’s reform and modernization of it’s universal service support program and will disperse federal money over 10 years to support new broadband infrastructure in rural areas and will offer one voice and one broadband service to these underserved areas.  The challenge for many rural communities is a lack of choice when it comes to their internet provider and technology.  Eligible areas for this auction will focus on census blocks in states where price cap carriers declined the offer of model based support and extremely high cost census blocks nationwide.

This initiative will initially help close the digital gap according to Chairman Pai.  He also states, “connecting the unconnected in rural America is my top priority.”

For more information on the CAF II auction please see our blog posts as well a the FCC’s information webpage of the auction.  Also, the FCC will offer tutorials toward the auction which can be found on that webpage as well as a map of final eligible areas.