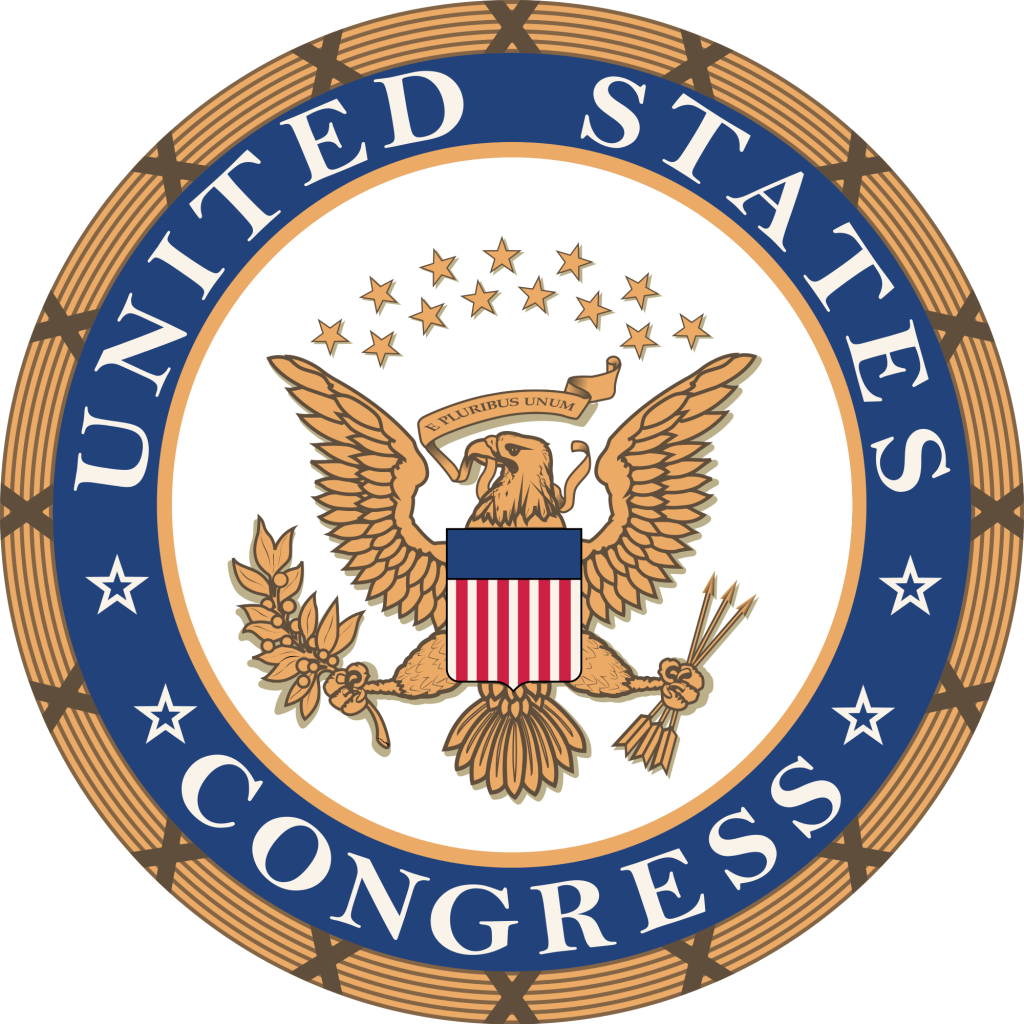 As the 114th Congress winds down, progress with proposed legislation has been extremely limited.  Recently, however, the House passed an amended Communications Act Update (S. 253) that contains a few bills that had previously passed the House, including:

Keep an eye on S. 253 to see how it progresses, and read the Benton Summary to see the full list of bills that were folded into the Communications Act Update.

Below you can find a running list of proposed legislation we have seen from the 114th Congress.  These bills and discussion drafts focus on auctioning spectrum, improving the deployment of conduit, streamlining the permitting process for use of federal lands, creating an inventory of federal assets and facilities related to broadband infrastructure, and making changes to the regulation of pole attachments.  When the 115th Congress begins, expect to see proposals for similar legislation that could impact broadband stakeholders.

The Rural Broadband Infrastructure Investment Act amends the Rural Electrification Act of 1936.  The bill would allow the Department of Agriculture to offer additional loans and grants for telecommunication and broadband investment in rural areas.  Since the USDA is already an active contributor for broadband development in rural areas, this new legislation could expand their impact.

The Spectrum Pipeline Act proposes that the National Telecommunications and Information Administration (NTIA) work with the FCC to direct the auction of 30 MHz of spectrum below 3 GHz and require the FCC and NTIA to identify an additional 100 MHz of spectrum that can be made available for commercial use. It will also require the FCC to produce specific reports on a drafted framework for the competitive bidding process. According to the Subcommittee on Communications and Technology, the bill “aims to provide financial incentives for federal users to improve government systems and increase efficiency.”

The Broadband Conduit Deployment Act will amend title 23 of the United States Code and require that States evaluate the need for broadband conduit in accordance with title 23 as part of any covered highway construction project. If the evaluation reveals a need for conduit within the next 15 years then it is required to be installed. The bill also has specifications for each step of the project that regulate the number of conduits, their size, depth and the appropriate amount of access points all of which are to be consistent with industry standards. The Broadband Conduit Deployment Act (which had 53 cosponsors as of 2/22/16) also includes expectations for exempting States or projects from the requirement such as: undue burden, availability of existing broadband infrastructure or a cost-benefit analysis.

The Historical Review of Broadband Facilities will make a few changes as well as clarifications to the permitting process of use of federal lands. The bill seeks to standardize and make uniform these permitting processes for maintenance or collocation and to limit review to 90 days or a maximum of 120 days for any other application. Under the legislation, permits will automatically renew and have minimum terms of five years and not more than twenty for leases with respect to the location of broadband facilities. Another few changes will be that application reviews can be done simultaneously rather than sequentially and overlapping requirements among the different federal departments will be eliminated.

The Inventory of Federal Assets proposes to enact legislation to establish and maintain an inventory of covered assets and to “make that inventory available to any entity that constructs or operates broadband facilities or provides broadband service.” The inventory will include a listing of the location, type of asset, contact information for the representative in charge of permitting, whether the asset is historic property, and potentially further details. The bill will also make provisions to insure the security of classified information so that national and state structures are not compromised.

The Pole Attachments draft bill seeks to amend the Communications Act of 1934 by adding various clarifying punctuation, defining pole ownership responsibilities and creating a FCC database with regards to pole information. Specifically, the legislation will require any owners of poles, duct, conduit or right-of-way to submit to the FCC an annual report on the rates charged by the utility for pole attachments. The FCC will then maintain a database of this information and make it available to any cable, television system, provider or telecommunications service or other entity that uses broadband facilities or provides broadband service.

The No Rate Regulation of Broadband Internet Access Act prevents the FCC for regulating rates charged for broadband service.  This bill has bipartisan support, in addition to vocal support of the FCC chairman.  However, some worry the broad language used in the bill could interfere with the FCC’s ability to protect consumers.  This bill was recently placed directly onto the Senate Legislative Calendar, an unusual move since the bill has not been considered by a Senate committee since passing the House.

Currently, there are versions of the Small Business Broadband Deployment Act circulating in both the House and the Senate.  While the Senate bill was introduced late in 2015, a House discussion draft was introduced in committee on February 11.  The bill aims to protect smaller service providers from time-consuming regulatory requirements.

The MOBILE NOW Act and the Wireless Innovation Act both aim to strengthen President Obama’s 2010 executive order that the government makes 500 MHz of federally owned spectrum available for private use.  Senator Rubio’s Wireless Innovation Act would speed up the timeline for auction from 2020 to 2018.  The recently revamped MOBILE Now Act, or “Making Opportunities for Broadband Investment and Limiting Excessive Needless Obstacles to Wireless Act,” creates statute for the executive order, and also directs the FCC to examine high frequency bands that would be most useful for new 5G technologies.  The bill was reintroduced February 11, 2016, and now also includes language regarding dig once practices, federal land use, and the creation of a federal asset inventory.  The Streamlining and Investing in Broadband Infrastructure Act also addresses “dig once,” federal property, and best practices for federal lands.

Georgia’s Representative Austin Scott has introduced two bills targeted at the FCC’s Lifeline reform.  H.R. 4884, Controlling the Unchecked and Reckless Ballooning of Lifeline Act of 2016, or CURB Lifeline, was introduced to place budgetary limits on the Lifeline Program.  The program’s new reforms triggered concerns from many who felt there was, at best, a soft spending limit for the program.  The bill would also limit a consumer device subsidy through the program, and restricts support on voice only communications services.  Scott’s H.R. 5525, the End Taxpayer Funded Cell Phones Act of 2016, would prohibit providers participating in Lifeline from receiving any payments out of the Universal Service Fund.