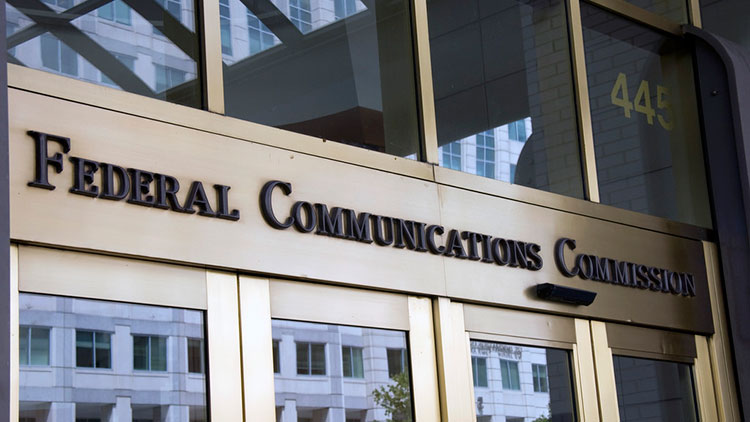 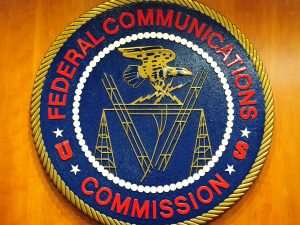 The FCC has just released the final Order in the Federal Register to eliminate Net Neutrality.  The Repeal will take place on April 23rd with further changes will happen after that date.  The Restoring Internet Freedom Order will require Internet Service Providers (ISPs) to disclose information about their network management practices, performance characteristics, and commercal terms of service.  The reporting requirement is important to enforce the absence of bright-line rules, since the FTC and the Justice Department will have to rely on ISPs to be able to report that they are doing to decide whether it is unfair.   The rules will reclassify ISPs as Title 1 information services and remove the common carrier regulatory order which would give chief oversight of the ISP conduct to the Federal Trade Commission.

The FCC will return to the light-touch regulatory design that was in place before net neutrality was enacted. The commission and order will restore the classification of broadband internet access service as a now lightly-regulated information service and will further reinstate the private mobile service classification of broadband internet service.  The Federal Register explains that the restoration of the light-touch regulatory scheme will foster the internet’s growth and promote broadband deployment in rural America and further infrastructure investment throughout the nation, brighten the future of innovation both within the networks and at their edge, and move closer to the goal of eliminating the digital divide.