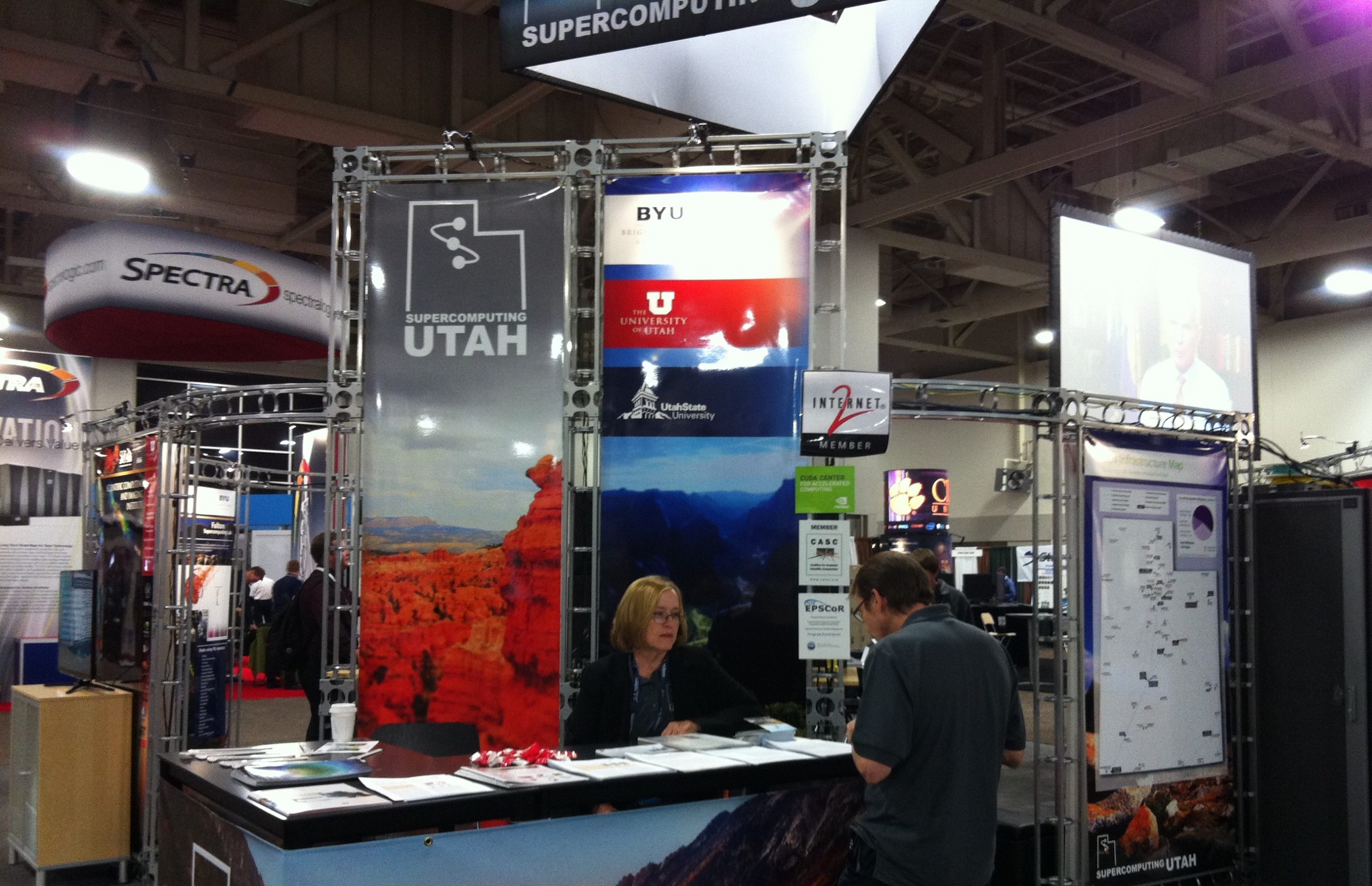 Salt Lake City hosted the SC12 supercomputing conference on November 10 – 16, 2012 at the Salt Palace Convention Center. The international conference, which focused on high-performance computing, networking, storage and analysis, brought in approximately 10,000 participants from at least 50 countries.

Bringing together scientists, engineers, researchers, educators, programmers, system administrators and managers, SC is the forum for demonstrating how these developments are driving new ideas, discoveries and industries, featuring the latest scientific and technical innovations from around the world. 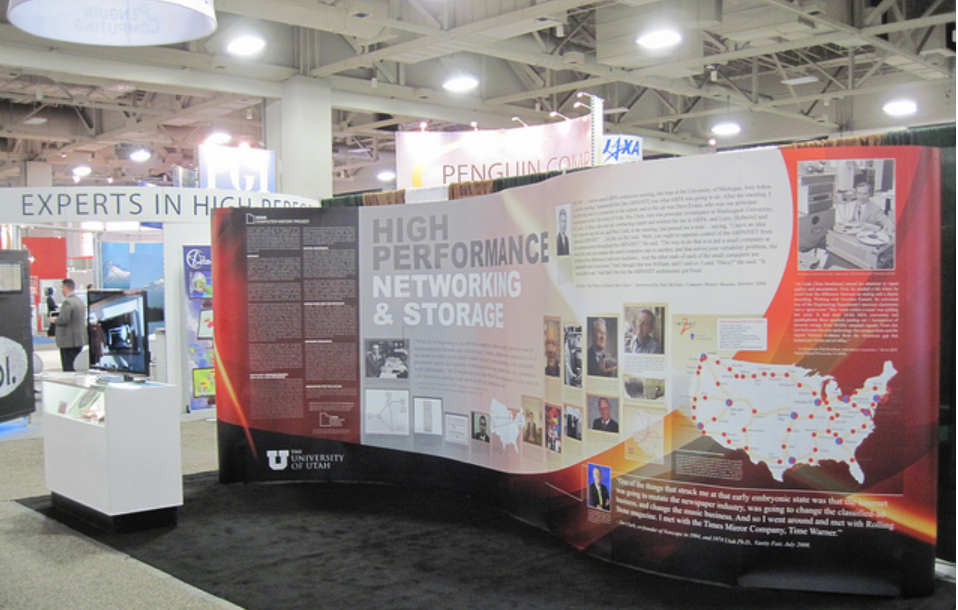 The Salt Palace Convention Center’s technical capabilities and space were decisive factors in the selection process. The communications and power infrastructure in Salt Lake City allowed the conference to be set up with greater ease and less expense than other competing destinations.

By connecting the conference to Utah’s extensive broadband infrastructure, SCinet delivered nearly 800 Gbps in bandwidth, which is fast enough to transfer the entire electronic content of the Library of Congress in about 2 minutes. Exhibitors were able to showcase the revolutionary high-performance computing applications and networking experiments that are the hallmark of SC. The conference will return to Salt Lake City in 2016.