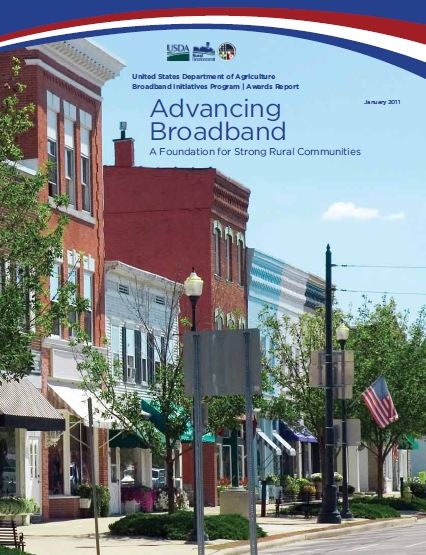 According to RUS Administrator, Jonathan Adelstein, “These investments in broadband will connect nearly 7 million rural Americans, along with more than 360,000 businesses and more than 30,000 critical community institutions like schools, healthcare facilities, and public safety agencies, to new or improved service.”

Confederated Tribes of the Goshute Reservation
To create regional broadband development plans and to support planning efforts that will lay the groundwork for the future development of broadband infrastructure and increased broadband access in rural areas.