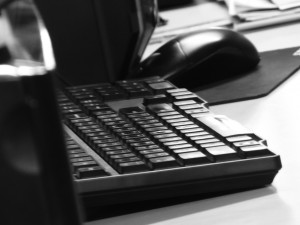 ccording to a new report, “Computer and Internet Use in the United States: 2013” released by the U.S. Census, Utah is ranked number one in the nation for the percentage (94.9 percent) of residents who live in a home with a computer.

The report counted smartphones and other hand-held devices such as tablets as computers. However, it said the most common household computer owned nationally was a desktop or laptop, owned by 78.5 percent of households. It also reported 63.6 percent owning a smartphone or hand-held computer.

The study also measured how many people live in households with “high-speed” Internet, while in the previous report asked only how many had access to the Internet, no matter how fast the connection was.

Provo, Utah was also named one of three metropolitan areas that had household computer rates
higher than 95 percent, along with Boulder, Colorado and Ames, Iowa.