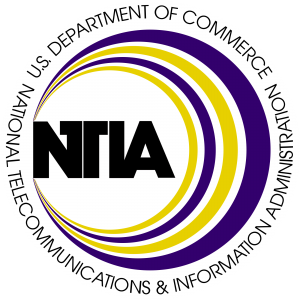 The National Telecommunications and Information Administration’s (NTIA’s) most recent data confirms that the digital divide remains.  The July 2015 Computer and Internet Use Supplement to the Current Population Survey reveals that in 2015, 27% of all U.S. households did not use the Internet at home.

Past research shows that non-Asian minorities, people with disabilities, and people with lower incomes and low levels of educational attainment are the groups least likely to connect at home.  The 2015 survey results revealed the top reason households don’t go online was that they did not need it or had no interest.  This answer accounted for 55% on non-adopters, and has remained the top reason for not going online since the survey’s inception in 2001.  25% of non-adopters cited expense as the top reason for not connecting at home, and 7% cited their lack of a working personal computer.

Second, respondents were asked if they would subscribe to a home connection if the cost was lowered.  Their response indicates 23% of all households that did not connect from home would purchase home service if it were more affordable.

The NTIA’s updated statistics are a part of ongoing efforts from the federal government to help get people connected and provide new economic opportunity where it is needed.  While the 2015 survey confirmed the same trends from past surveys, this new data provides a greater understanding of non-adopters.