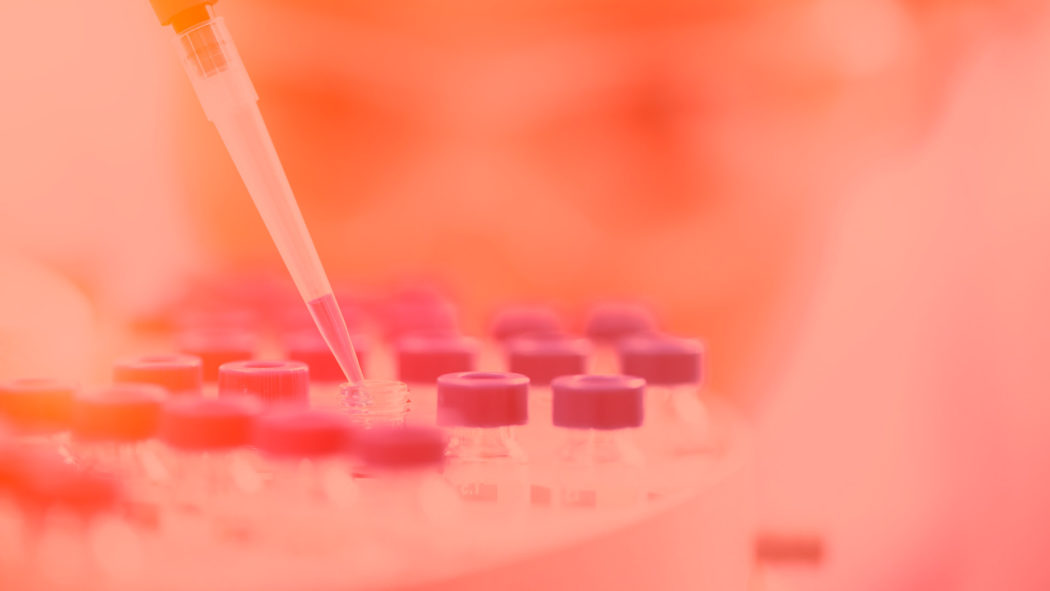 The Kem C. Gardner Policy Institute yesterday issued a landmark study of the economic impact of Utah’s life sciences industry. The report was commissioned by the Governor’s Office of Economic Development (GOED).

Highlights from the report include:

The report also shows that the industry’s job growth rate has been consistently high over the past 15 years, growing by 14 percent from 2002 to 2007. The rate held steady during the Great Recession and then skyrocketed to 26 percent over the last five years.

“This is the first comprehensive economic impact study performed in the state focused exclusively on the life science industry,” said Clark Cahoon, GOED life sciences cluster director. “GOED and others will use it as a baseline to track progress. It’s exciting to see the momentum in the industry.”

Levi Pace, a senior research economist at the Gardner Policy Institute, is the lead author of the study. The full report is available online.