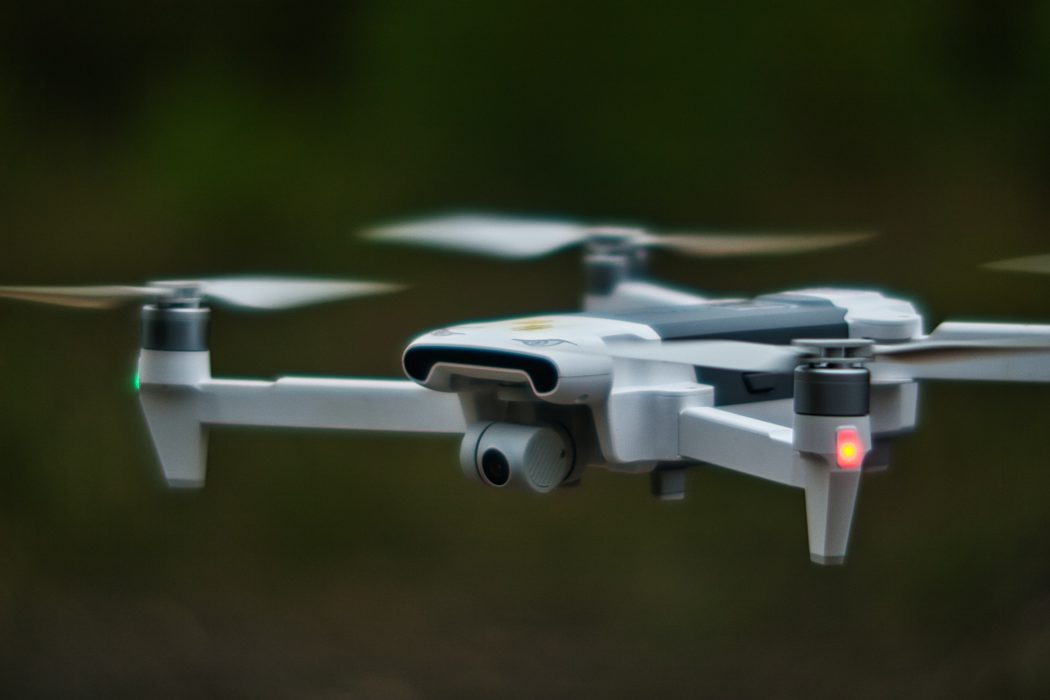 In addition to SBIR/STTR, pilot programs extensions include:

The DoD requires each component agency to create an open topic competition each year. Each agency will require new foreign risk mitigation policies, and agencies will have nine months to implement new risk mitigation and due diligence.

If the U.S. House passes the bill on Sept. 28 as expected, there will be no lapse in the SBIR/STTR programs. Once the president signs the bill, all agencies should be able to conduct business as usual as the new requirements are integrated into the programs.