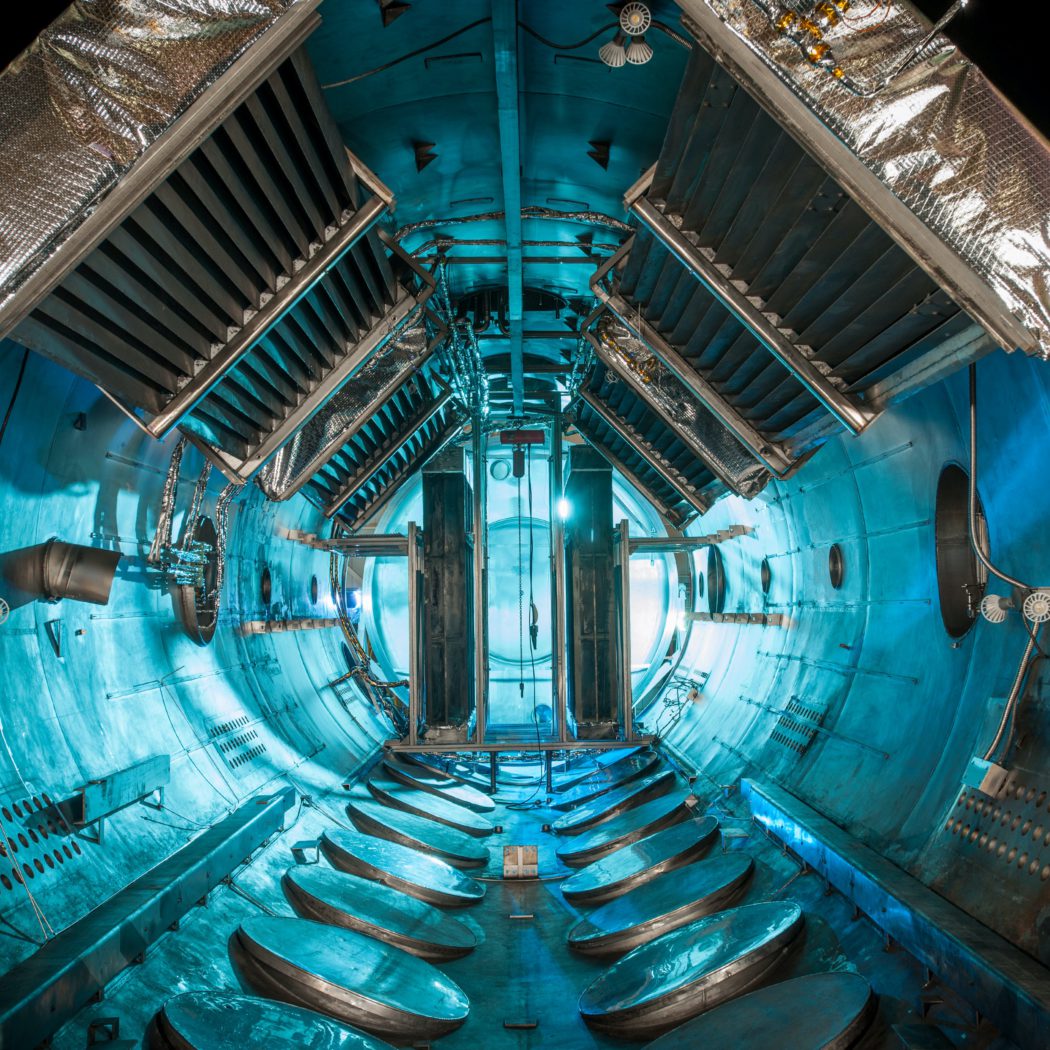 NASA SBIR IGNITE is included in the SBIR/STTR program. It’s a new way for small businesses with a commercially-viable technology idea to use NASA as a stepping stone in their path toward commercial success. NASA seeks to fund relevant ideas in the commercial market while contributing to the agency’s goals in aeronautics and space technology development.

How is NASA SBIR Ignite different:

Stay connected with NASA by Signing up for email announcements and other updates.