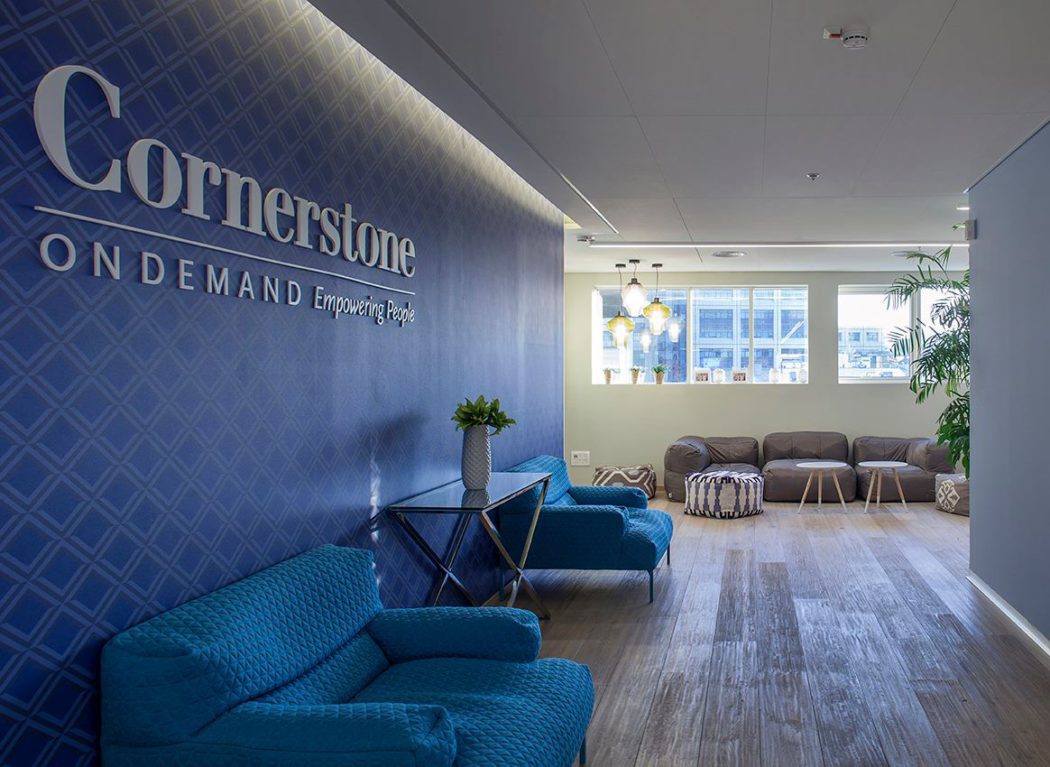 The Governor’s Office of Economic Development (GOED) today announced Cornerstone OnDemand (NASDAQ:CSOD), a global leader in cloud-based learning and human capital management software, will expand its operations to Salt Lake City and is adding up to 350 jobs, $6 million in new state revenue and an estimated $4.4 in capital investment over the next seven years.

“Cornerstone has expanded its worldwide business over the last 16 years and is a pioneer in the SaaS industry,” said Val Hale, executive director of the Governor’s Office of Economic Development. “We could not be happier that Cornerstone will expand in Utah.”

With nearly 2,000 employees in 43 countries worldwide, Cornerstone is one of the largest cloud-based technology companies in the world. In 2017, the company recorded record revenue of $482 million, up 15 percent year-over-year. The new Utah Operations Center will be the company’s third office in North America and its 18th office worldwide.

“Our continued growth and success has created a new opportunity to expand U.S. operations outside of our global headquarters in Santa Monica, California,” said Brian Swartz, chief financial officer, Cornerstone OnDemand. “Utah meets our goals of managing expansion in a cost-effective and thoughtfully planned manner. In addition, Utah has a robust technology presence, a highly educated and trained workforce, and offers tremendous amenities for our employees, including cost-of-living and housing affordability. We have begun initial recruiting efforts and plan to be operational in Utah by the end of the year.”

Over the next seven years, Cornerstone is expected to create up to 350 permanent jobs in the areas of Finance, Global Product Support, Engineering, Product Development and Administration. The total wages in aggregate are required to exceed 110 percent of the average county wage. Projected new state wages over the life agreement may be up to, $156,338,704, which includes wages, salaries, bonuses and other taxable compensation. Projected new state tax revenues, as a result of corporate, payroll and sales taxes are estimated to be $6,076,674 over seven years.

“We’re excited that Cornerstone OnDemand— a growing company known for its industry leadership and workplace culture—is increasing its presence here in Utah,” said Theresa Foxley, President and CEO of the Economic Development Corporation of Utah. “This expansion represents a big win for Utah, and we look forward to seeing all of the benefits that the additional jobs and investment will bring to our communities.”

Cornerstone OnDemand Inc. may earn up to 20 percent of the new state taxes they will pay over the seven-year life of the agreement in the form of a post-performance Economic Development Tax Increment Finance (EDTIF) tax credit. As part of the contract with Cornerstone, the GOED Board of Directors has approved a post-performance tax credit not to exceed $1,215,335. Each year that Cornerstone meets the criteria in its contract with the state, it will earn a portion of the total tax credit.