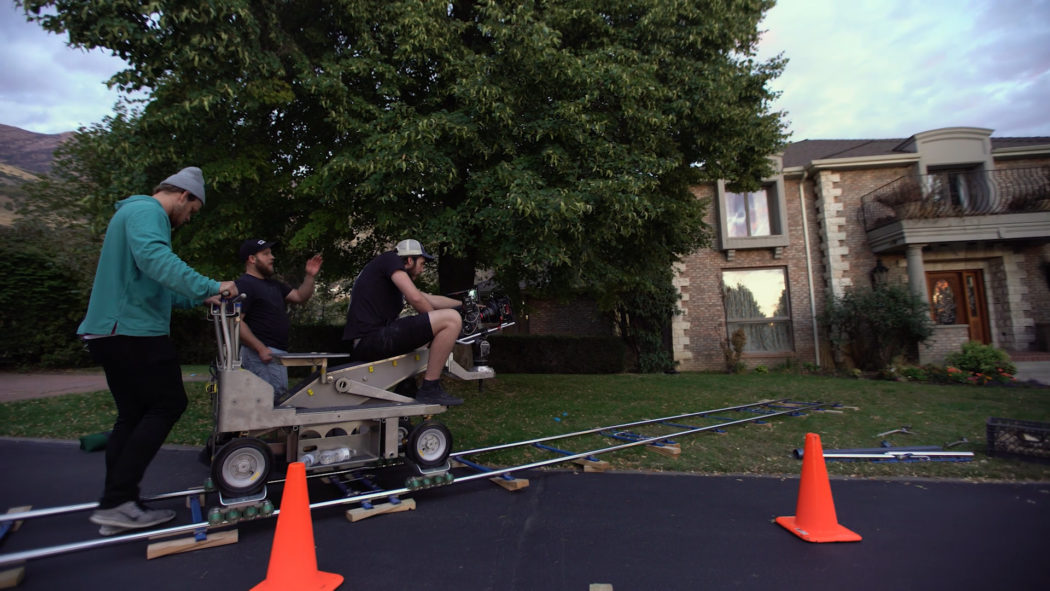 Based on the incredible true story of Anthony Robles, Unstoppable, has been approved under the Motion Picture Incentive Program. This narrative feature is scheduled to begin filming in September, spending an estimated $6.72 million in the state and hiring 110 local cast and crew.

Echo Boomers, a narrative feature approved under the Motion Picture Incentive Program and is estimated to spend approximately $1.26 million in the state. Starring Michael Shannon (The Shape of Water, Take Shelter) and Britt Robertson (Tomorrowland, Girlboss), the production will begin shooting in August around Salt Lake County. Producer, Lucas Jarach (Being Charlie, Border Run) commented, “It is with great excitement that I return to Utah to produce Echo Boomers, my third film shot in this beautiful state where the level of professionalism of both cast and crew is top notch and some of the best in the world. Above all, the human element of the Utah film community and the Utah Film Commission is truly what keeps bringing me back, as I consider Salt Lake City my home away from home.”

The Nameless Days was approved under the Motion Picture Incentive Program. The horror feature co-directed by Andrew Mecham and Matthew Whedon (Behind You) is estimated to spend approximately $650,000 and will be filming this summer in Tooele County.

Directed by Utah filmmakers, Dreamland is a multi-part series approved under the Community Film Incentive. The production will begin shooting in August in Utah and Salt Lake counties, spending an estimated $400,000.

Blackout is a thriller directed by John Lyde (The Christmas Apron, The Outpost) with filming to take place in Utah and Salt Lake counties. “I love making movies here in Utah. The hard-working crews know what they are doing and make filmmaking enjoyable,” said Lyde. The feature begins shooting in July and is estimated to spend approximately $286,500.

Virginia Pearce, director of the Utah Film Commission, commented: “With these diverse projects slated to begin shooting in the next few months, the summer looks to be a busy time for film production in the state. Proving that our locations, incentive programs and professional cast and crews continue to encourage productions to film in Utah time and time again.”