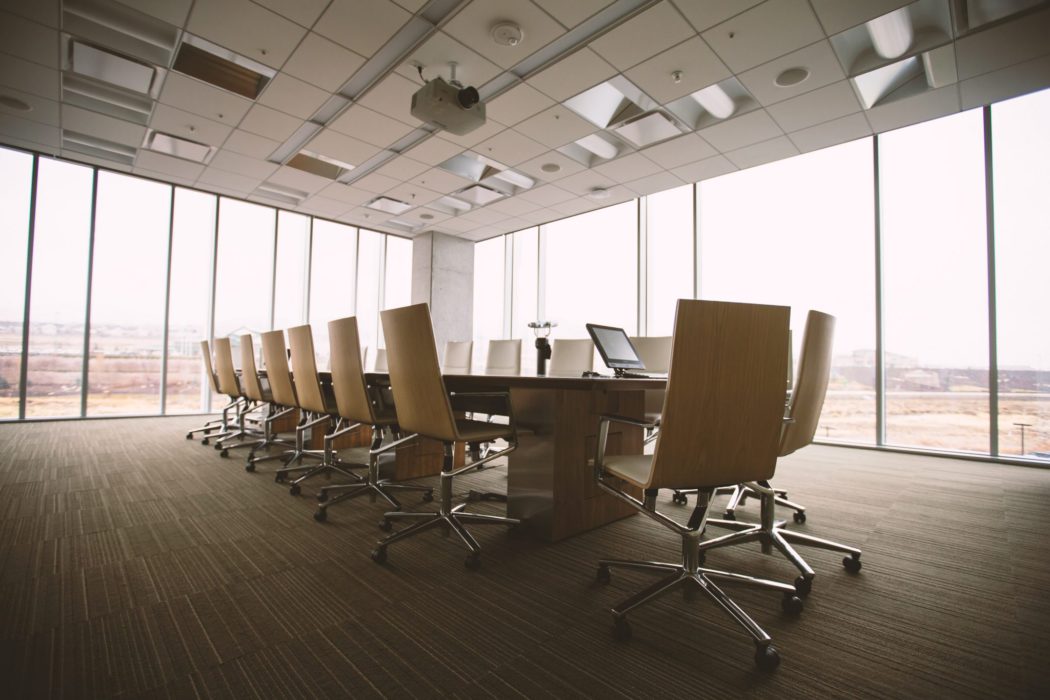 “Our Board frequently meets, serving in an advisory capacity and focused on supporting Gov. Cox’s economic priorities, including providing economic opportunity to Utahns,” said Dan Hemmert, GOED’s executive director. “We gratefully recognize the service of Mel Lavitt, Peter Mouskondis, and Margaret Jacobs, and with equal enthusiasm welcome our three new Board members and look forward to their unique contributions to the state.”

GOED’s Board consists of 15 members appointed to four-year terms by the governor with the Senate’s advice and consent. No more than eight members are from one political party, with membership representing diverse state regions. The Board promotes and encourages economic opportunity for all Utahns and the commercial, financial, industrial, agricultural, and civic welfare of the state. Board members also advise office staff on the development, attraction, retention, and expansion of businesses, industries, and commerce within Utah.

Tanner Ainge holds a bachelor’s degree in international studies from Brigham Young University and a J.D. from Northwestern University School of Law. Ainge currently serves as the founder and managing partner at Ainge Advisory, a reserve JAG officer in the Utah National Guard, and as a Utah County commissioner. He has been an active private equity and venture capital investor throughout his career and worked as a mergers and acquisitions attorney. Ainge resides in Utah County.

Kira Slawson is an attorney at Blackburn & Stoll, LC specializing in telecommunications law, commercial transactions, and general employment law. Slawson holds a bachelor of arts degree from San Diego State University and a J.D. from the University of Utah, College of Law, and lives in Salt Lake County.

Geri Gamber, executive director at Southeastern Utah Association of Local Governments, has served on many regional economic development boards to help facilitate diversification and growth throughout Utah. She holds an MBA from the University of Phoenix and lives in Carbon County.

Peter Mouskondis was appointed to the Board in 2009. He’ll also be leaving his post as a member of GOED’s Incentives Committee. Mouskondis is the owner, president, and CEO of Nicholas & Company.

Margaret (Margo) Jacobs was appointed to the Board in 2013. She’ll also be leaving her post as a member of the Incentives Committee. Jacobs currently serves on the Sundance Utah Leadership Council.

To learn more about the GOED Board, click here.