New Study Reports Link Between Broadband Adoption and Increased Revenues […]
Please note: This information was last updated many years ago and is here to preserve a historical record. The contents of this post may be out of date and no longer applicable to GOED's work. 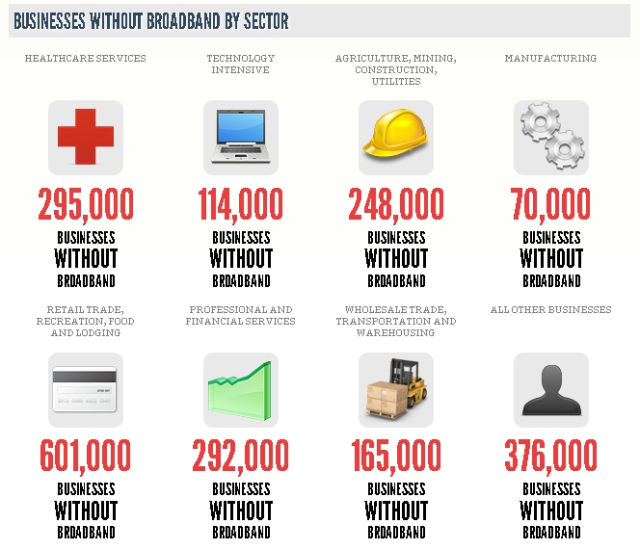