The Pew Research Center recently published the Americans’ Internet Access: […]
Please note: This information was last updated many years ago and is here to preserve a historical record. The contents of this post may be out of date and no longer applicable to GOED's work. 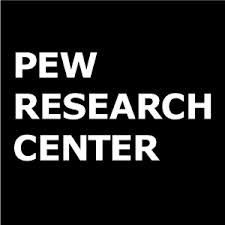 The Pew Research Center recently published the Americans’ Internet Access: 2000-2015 report examining Internet usage among various demographics over the past decade and a half.

Some of the main findings include the following:

The Pew Research Center has been measuring Internet adoption among Americans in 2000. Since then, Pew Research has conducted 97 national surveys of adults that have documented how the internet has become an integral part of everyday life across diverse parts of society.

« Utah Rises to 4th in the Nation for Broadband Speeds, 15th Internationally