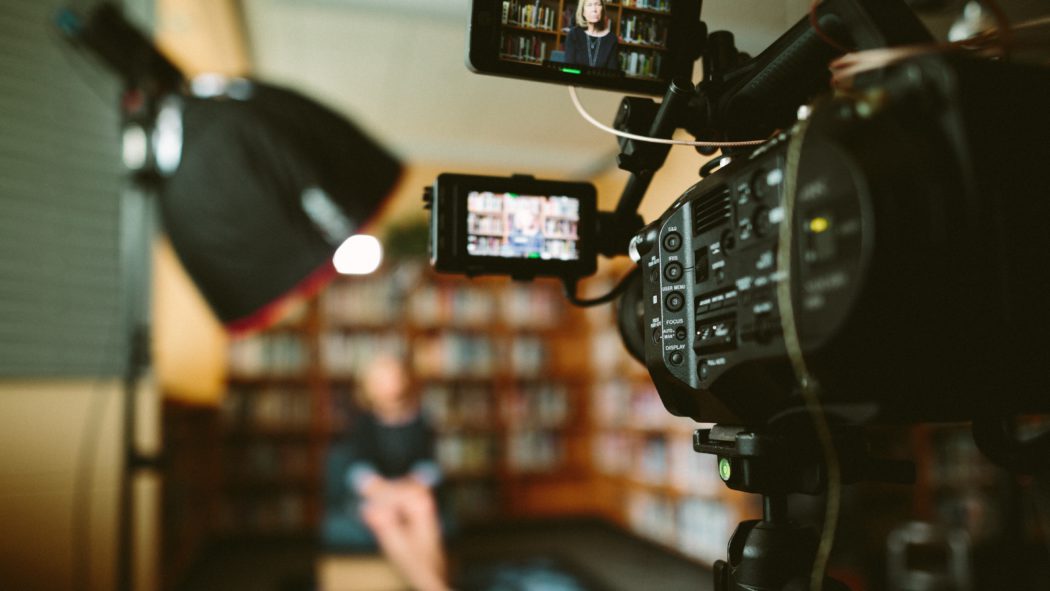 Saurus City, directed by Nathan W. Smith is an animated feature estimated to spend $640,000. With cast including Ron Perlman (Beauty and the Beast, Hellboy) and Emma Roberts (We’re the Millers, Scream 4), this film will be in production in Utah County.

The Werewolf, a narrative feature spending an estimated $1 million, will begin shooting in February in a variety of small ski town locations throughout the state.  Director and screenwriter, Jim Cummings recently won the 2018 SXSW Grand Jury Award for the feature, Thunder Road which was based on the 2016 Sundance Film Festival Grand Jury Prize-winning short film.

In addition, Navajo Mountain High has been approved under the Community Film Incentive Program, supporting smaller, local projects. The documentary feature is estimated to spend $140,000 and will be filming in San Juan County. Producer HunterPhillips commented, “We’re so thrilled as both filmmakers and Utahns for the opportunity Navajo Mountain High presents. This story takes us to the most remote corner of our state, and working and collaborating with this community’s residents offers us the chance to make a unique and truly special film.”