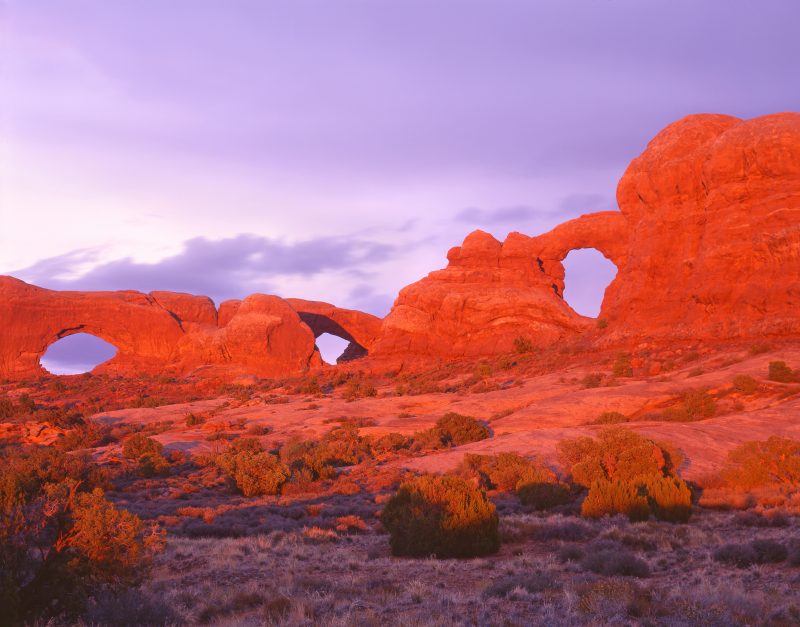 The U.S. Treasury has released proposed guidelines for the Federal opportunity zones program, including Utah’s 46 zones. Investors have eagerly awaited the designated rules to invest in economically distressed areas that are ready for new construction or to rebuild fixer-upper properties.

“The opportunity zones program has the potential to transform communities in Utah,” said Ginger Chinn, managing director of urban and rural business services at the Utah Governor’s Office of Economic Development. “Our goal is economic prosperity statewide, and we have identified both urban and rural communities that could benefit. This new program will give these communities the additional investment they need to thrive.”

GOED and the Department of Workforce Services worked collaboratively with the Association of Governments on a bottom-up approach to identify the state’s communities. Overall, 181 tracts were identified as ‘in need’ in Utah, and 46 were nominated as Opportunity Zones to the U.S. Treasury.

Part of the Tax Cuts and Jobs Act of 2017, Opportunity Zones were created to increase tax-advantaged investment in low-income areas. Nearly 9,000 census tracts were designated as opportunity zones nationwide in both urban and rural areas. Approximately 35 million Americans live in the zones. Treasury Secretary Steven Mnuchin said the zones could attract $100 billion in investment, and tens of thousands of property owners could benefit.

Highlights of the proposed guidelines include:

Soon-to-be-released regulations will further address permissible alternatives to provide a reasonable period to reinvest gains and still meet the 90 percent asset test, and how to treat gains that reinvest during that period.

Stakeholders have 60 days to submit comments to the proposed regulations. The U.S. Treasury and the IRS plan to hold a public hearing on Opportunity Zones on January 10, 2019. Also, Treasury plans to issue additional proposed rules soon.