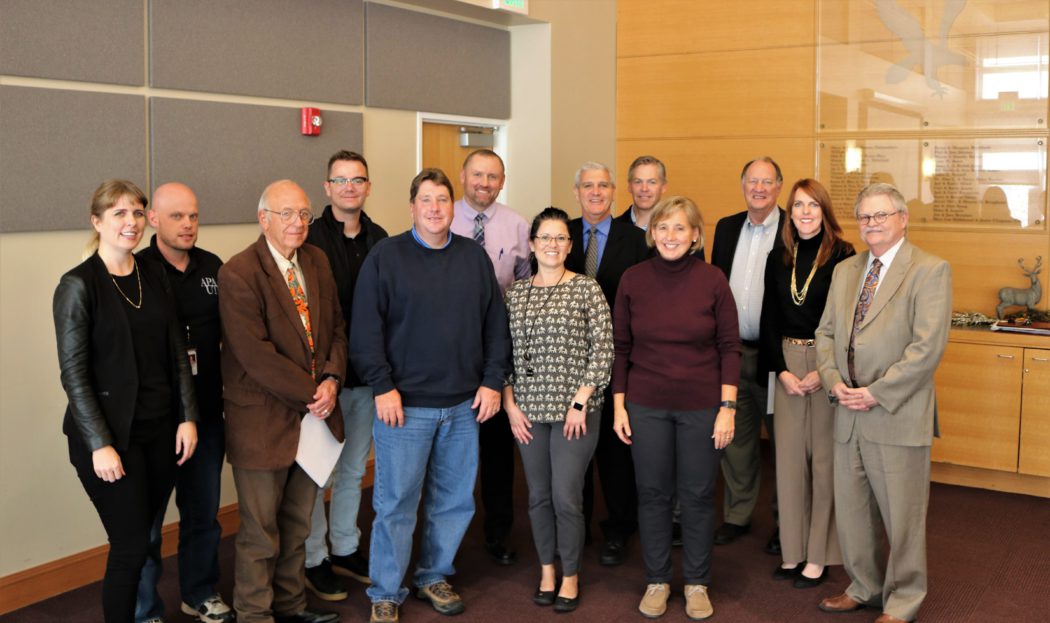 The Utah Coal Country Strike Team’s multi-pronged proposal to improve financial prosperity in Carbon and Emery counties received an additional $300,000 economic boost following its presentation to the Alliance for the American Dream in New York City on June 27, 2019.

The Alliance for the American Dream is a project designed to reduce inequality and relieve poverty in the United States. To date, the team’s project has received $900,000 in direct and matching funds from Schmidt Futures and the University of Utah.

The funding, along with a $500,000 Legislative appropriation, will enable the team to invest in workforce training, tourism infrastructure, housing revitalization, and economic development planning in Carbon and Emery counties, according to Natalie Gochnour, one of the team’s co-chairs and director of the University of Utah’s Kem C. Gardner Policy Institute.

Price is the largest city in Carbon County, Utah, which for decades thrived on a coal-based economy. While job growth across the state has increased 17 percent since 2008, employment in Carbon and neighboring Emery County has declined 16 percent. Utah’s coal country suffers from high unemployment, net out-migration and housing price depreciation.

The team’s proposal was one of 150 ideas submitted from across Utah in August 2018 as part of the Alliance for the American Dream — an initiative funded and sponsored by Schmidt Futures.

The University of Utah is now accepting applications, through Nov. 15, 2019, for the next round of funding for the 2019 challenge. More information is available online.