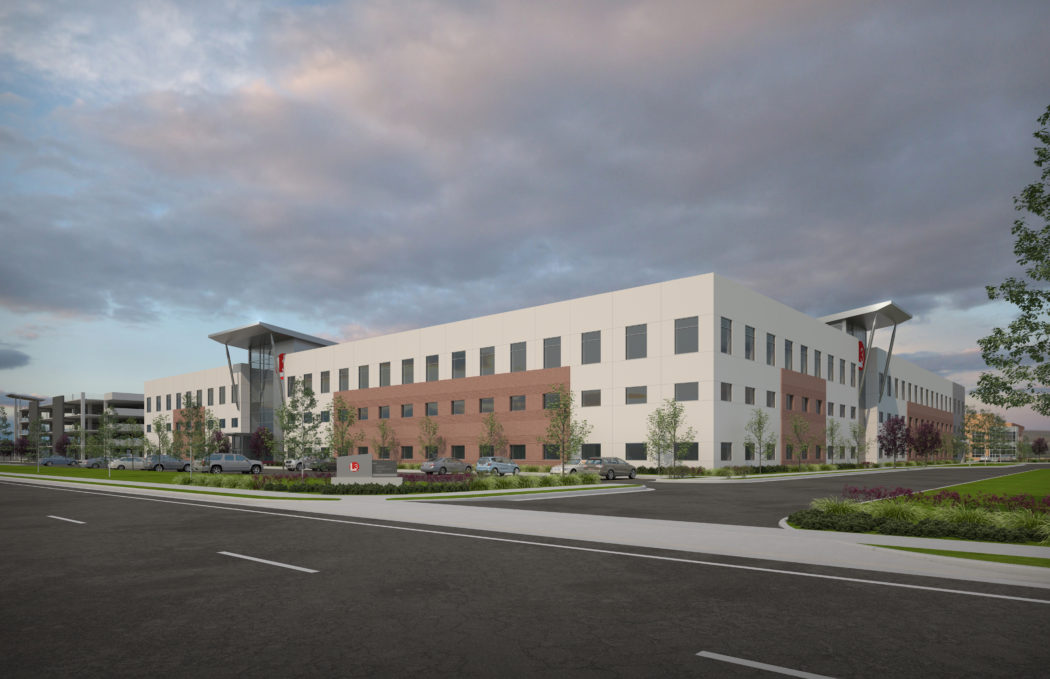 The Utah Governor’s Office of Economic Development (GOED) today announced L3 Technologies will expand its operations in Utah, adding up to 250 jobs and $6.7 million in new state revenue over the next nine years.

“L3 has a longstanding presence in Utah, and we are excited that they’re committed to expanding and growing in our great state,” said Val Hale, executive director of GOED. “We honor L3’s work, as they provide world-class communications technologies to our troops serving in harm’s way so that they can accomplish the mission and come home safely.”

As a top 10 defense contractor, L3 plays a critical role in designing and manufacturing products for the protection and defense of freedoms worldwide. The company began operating in Utah in the 1950s, and since then has grown to become a world-leader in connecting space, airborne, ground, and sea-based platforms with secure, real-time data. L3’s customers include the Department of Defense, Department of Homeland Security, U.S. Government intelligence agencies, NASA, and the aerospace and defense industry.

“As one of the largest employers in the state, we’ve long known that Utah has highly-skilled talent,” said Dan Gelston, president of L3 Technologies’ Broadband Communications sector, which is headquartered in Salt Lake City. “We are actively recruiting for well-paying, critically important engineering jobs right now. With the exciting and challenging work we are doing for the military, we believe we can attract even more talent to L3 and Salt Lake City for the long term.”

In addition to this project, L3 plans to build a new $50 million facility to replace its current manufacturing site, which has been in use since 1956. The new facility will serve as a new manufacturing center of excellence, allowing for rapid prototyping and development of new products and capabilities in areas such as laser communications and electronic warfare. The facility will also incorporate advanced additive manufacturing and circuit card assembly cells, “bringing greater efficiencies in designing, building, and delivering communications products that stay a generation ahead for our military customers,” according to Gelston.

L3 Technologies has approximately 3,500 employees based in Salt Lake City, and plans to create up to 250 additional jobs in Utah over the next nine years. The total wages in aggregate are required to exceed 110 percent of the average county wage. Projected new state wages over the life of the agreement may be up to $183,050,000. The projected state tax revenue is a result of corporate, payroll and sales tax.

“In size, L3 Technologies is one of the top employers in Utah in any industry. It is a key company in the defense sector and in technology in general, and is a leader in diversity and other workplace initiatives,” said Theresa Foxley, CEO of Economic Development Corporation of Utah. “As an international company, L3 Technologies has many choices in where to expand, so we are thrilled with the vote of continued confidence in Utah and the values the company brings here.”

L3 Technologies may earn up to 20 percent of the new state taxes they will pay over the nine-year life of the agreement in the form of a post-performance Economic Development Tax Increment Financing (EDTIF) tax credit. As part of the contract with L3 Technologies, the GOED Board of Directors has approved an EDTIF post-performance tax credit of $1,259,146 and a $100,000 grant that combined represents 20 percent of the estimated $6,759,731 of new state revenue, which may be earned over nine years. Each year L3 Technologies meets the criteria in its contract with the state, the company will earn a portion of the total tax credit.

The Utah Legislature has authorized economic development incentives in the form of post-performance tax credits. Eligible companies work with the Utah Governor’s Office of Economic Development to outline specific performance criteria. Once GOED confirms those criteria have been met, companies can receive a refund up to 30 percent of the state taxes they paid for up to 20 years.