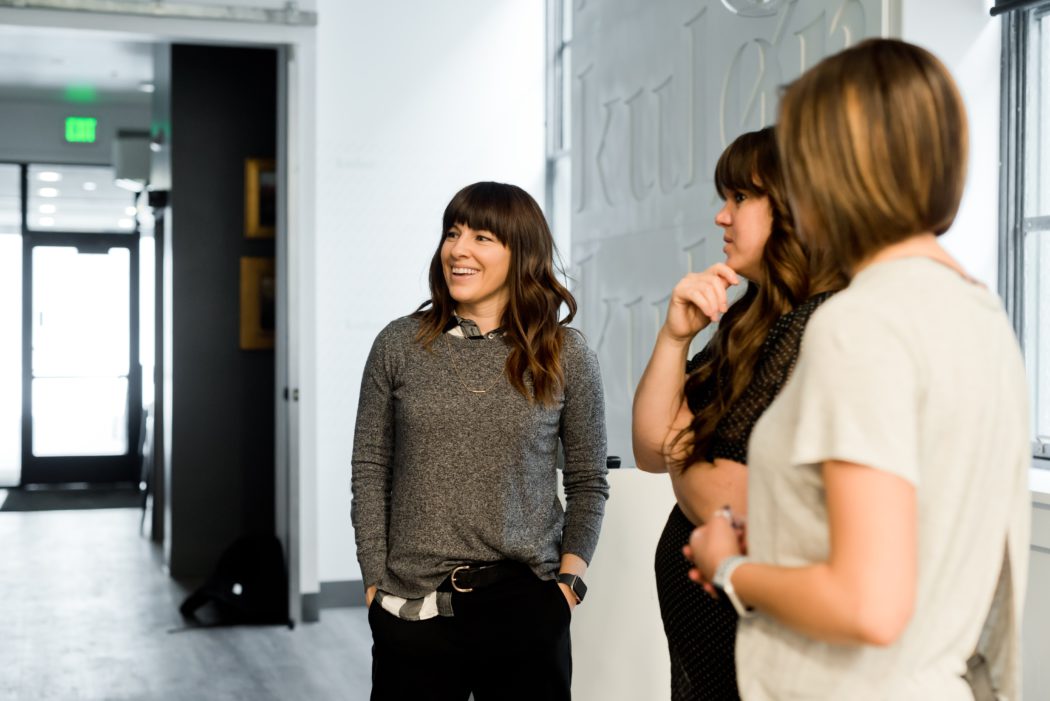 This podcast series features business and government leaders discussing what it’s like to live and work in the great state of Utah.

The Business Elevated podcast is available on Apple Podcasts, Google Podcasts, and Spotify.

In the summer of 2021, Dr. Madsen’s organization published a whitepaper in response to Utah ranking last for women’s equality in the United States in a report published by WalletHub. Since then, the Cox/Henderson administration assembled a task force to address the report’s metrics and work to move the needle.

Madsen discusses efforts to elevate discussions about women in the workforce and ways to close educational, gender, and wage gaps. She also talks about WalletHub’s most recent report, “Best and Worst States for Women.” She discusses equal pay legislation, religion’s role in the state’s low gender equity ranking, how she thinks the state’s growing population will impact gender equity, what community members can do to positively impact women’s role in Utah’s economy, and much more.