The Pete Suazo Athletic Commission Board includes five people, three appointed by Gov. Cox, one by the Speaker of the House, and one by the Senate President. Each appointed member’s term lasts four years.

The commission is named after the late Utah State Senator Eliud “Pete” Suazo. Pete Suazo was an advocate for youth and minorities and a boxing enthusiast. He was integral to establishing Utah’s Unified Rules of Boxing, as set forth by the Association of Boxing Commissions.

Regulation of unarmed combat includes maintaining medical clearances for athletes to ensure the safety and integrity of each respective sport. Implementation and enforcement of administrative rules provide a stable and fair environment for athletes and the public.

The commission adheres to the national standards set forth by the Association of Boxing Commissions. 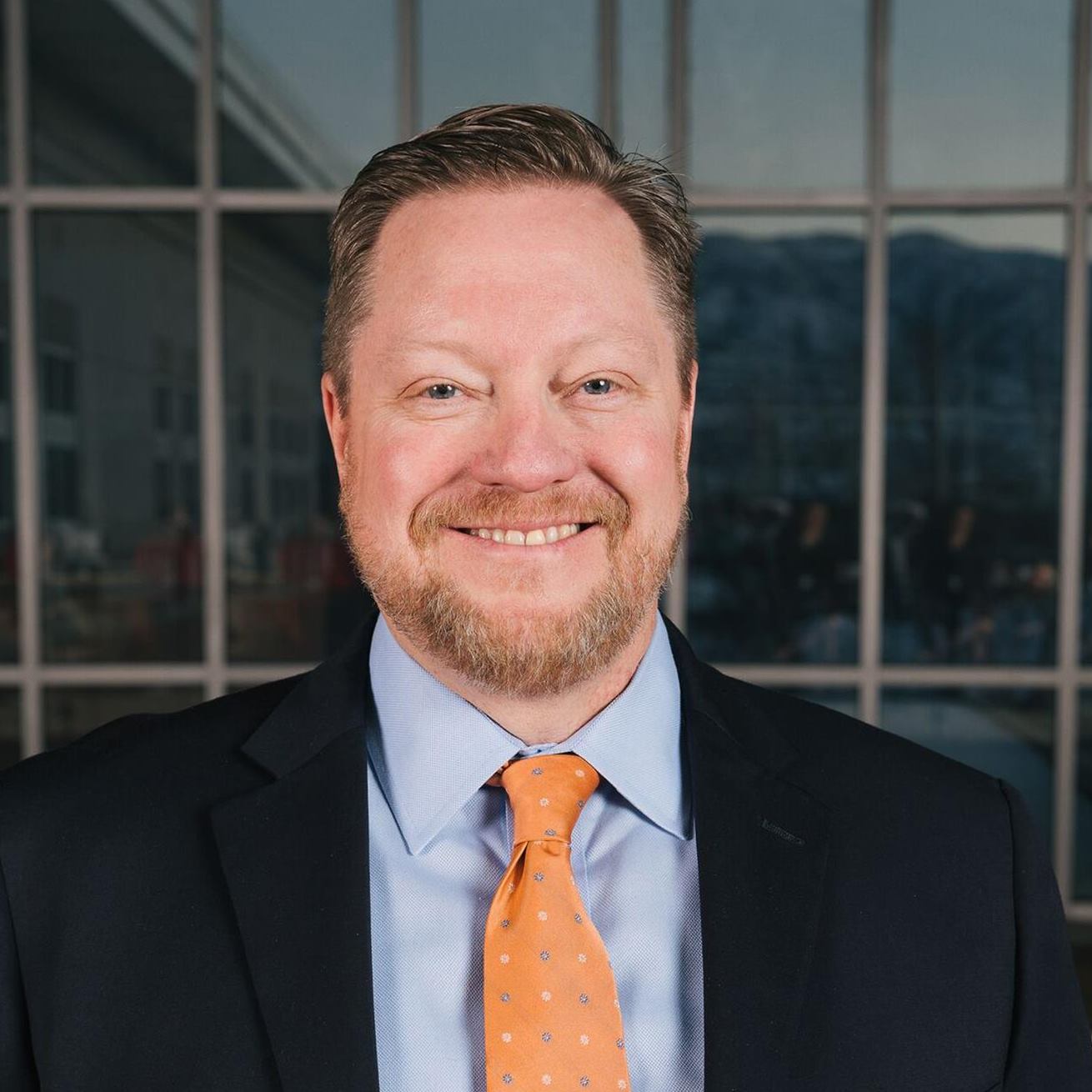 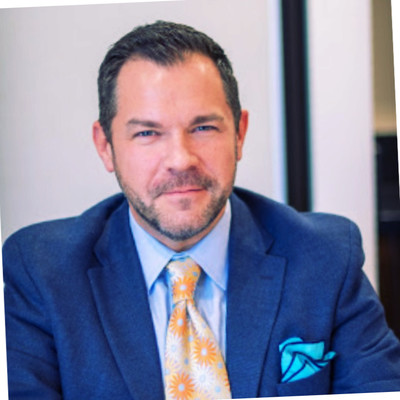 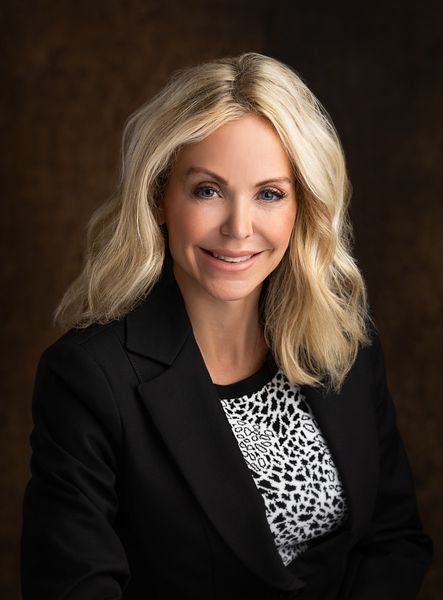 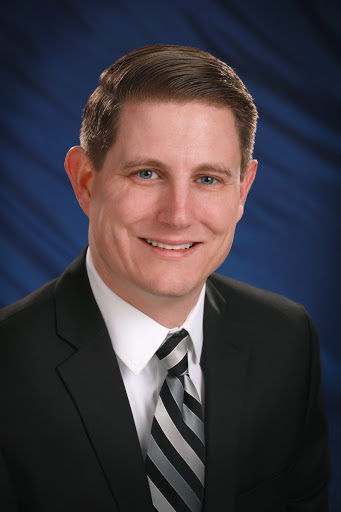