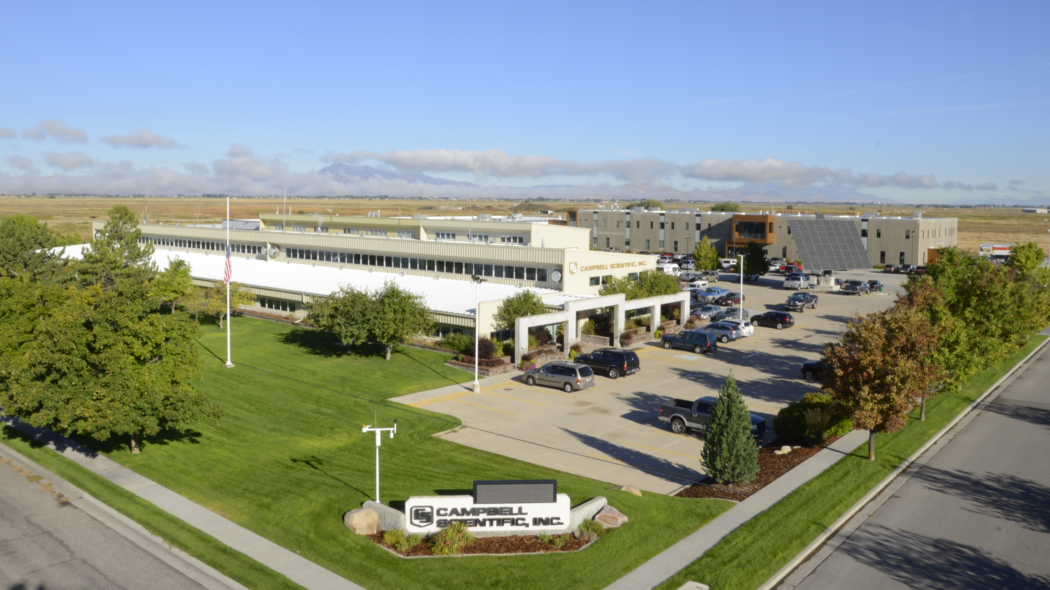 This post-performance corporate incentive is part of the Legislature’s Economic Development Tax Increment Finance (EDTIF) program. Eligible companies work with the Economic Opportunity office to outline performance criteria. Once the office confirms those criteria have been met, according to statute (U.C.A. 63N-2-106(2)), companies can receive a refund of a percentage of the new, additional state taxes they paid until their contract expires.

By locating its expansion in Logan, Campbell Scientific is eligible for the rural modifications of the state’s EDTIF tax credit program. Tax credits are approved by Go Utah’s governor-appointed executive director, with advice from the Go Utah Board and support from local communities. The tax credit program operates under legislative statute and the Cox-Henderson administration’s vision for economic opportunity for all Utahns.

“We’re delighted that Campbell Scientific has chosen to expand its Utah headquarters,” said Dan Hemmert, the Office of Economic Opportunity’s executive director. “Campbell not only offers superior measurement products with a variety of applications, but it also has a legacy of supporting its employees and the local community.”

Campbell Scientific provides high-quality measurement and data-acquisition solutions for environmental, renewable energy, and infrastructure applications. Founded in 1974 in Logan, Utah, where the company’s headquarters remain, there are 16 Campbell Scientific offices worldwide and other subsidiary businesses in which the company maintains a majority of interest.

“We have seen strong growth in our business over the last few years,” said Rob Campbell, president & CEO of Campbell Scientific. “Having been in business for almost five decades, we’re excited to continue our growth story here at our headquarters in Logan. The community in and around Logan has been an important part of our success, and we’re thrilled that we can continue to play a role in fostering a healthy and vibrant technology community here in Cache Valley.”

Campbell Scientific may receive up to 25% of the additional state taxes it will pay over the 10-year life of the agreement in the form of a Utah Legislature-authorized Rural Economic Development Tax Increment Finance (REDTIF) tax credit. Each year that Campbell Scientific meets the criteria in its contract with the state, it will qualify for a portion of the total tax credit.

“Campbell Scientific is a global company with a five-decade legacy in Logan,” said Theresa A. Foxley, president and CEO of the Economic Development Corporation of Utah. “This expansion demonstrates the company’s continued commitment to Cache County and our state’s advantages for international business.”

Go Utah tracks incented companies in a dashboard available on this webpage. The public data show when the tax credit was awarded and the numbers of promised jobs, new state wages, new state revenue, projected capital investment, and the maximum tax credit. It reports the term of the contract and the temporary, marginal tax reduction the company may receive if it meets its obligations. The table also shows whether the company has an active agreement, the percentage of new state revenue assessed, and the total tax credit used.

Since EDTIF’s 2005 inception, about 50% of companies awarded an incentive have pursued a post-performance tax credit by entering into a contract with the state. The Utah Legislature authorized the REDTIF modifications beginning in July 2021 to increase business expansion and recruitment opportunities throughout the state’s rural communities.

The REDTIF modifications provide an efficient and effective way for rural Utah to engage in corporate retention and recruitment while ensuring taxpayers receive value from the limited tax credits offered. These modifications support the country’s leading economy and provide economic opportunities for Utahns.