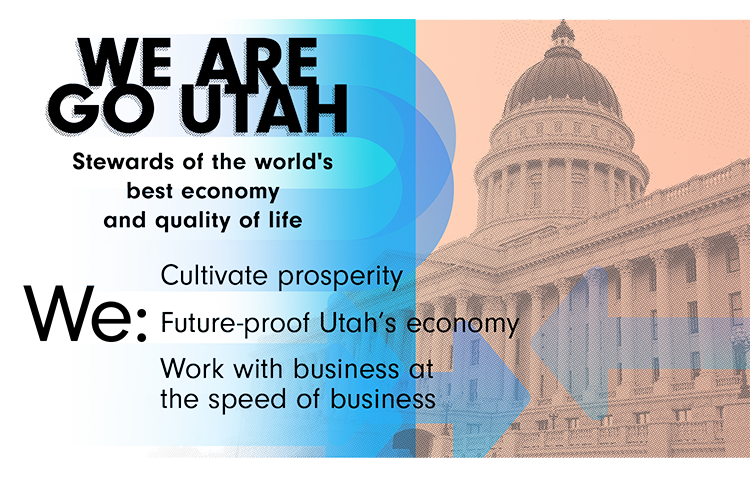 We champion Gov. Cox’s commitment to providing economic opportunity for all Utahns.

We utilize federal and state resources and private sector contracts to cultivate economic prosperity for all Utahns. 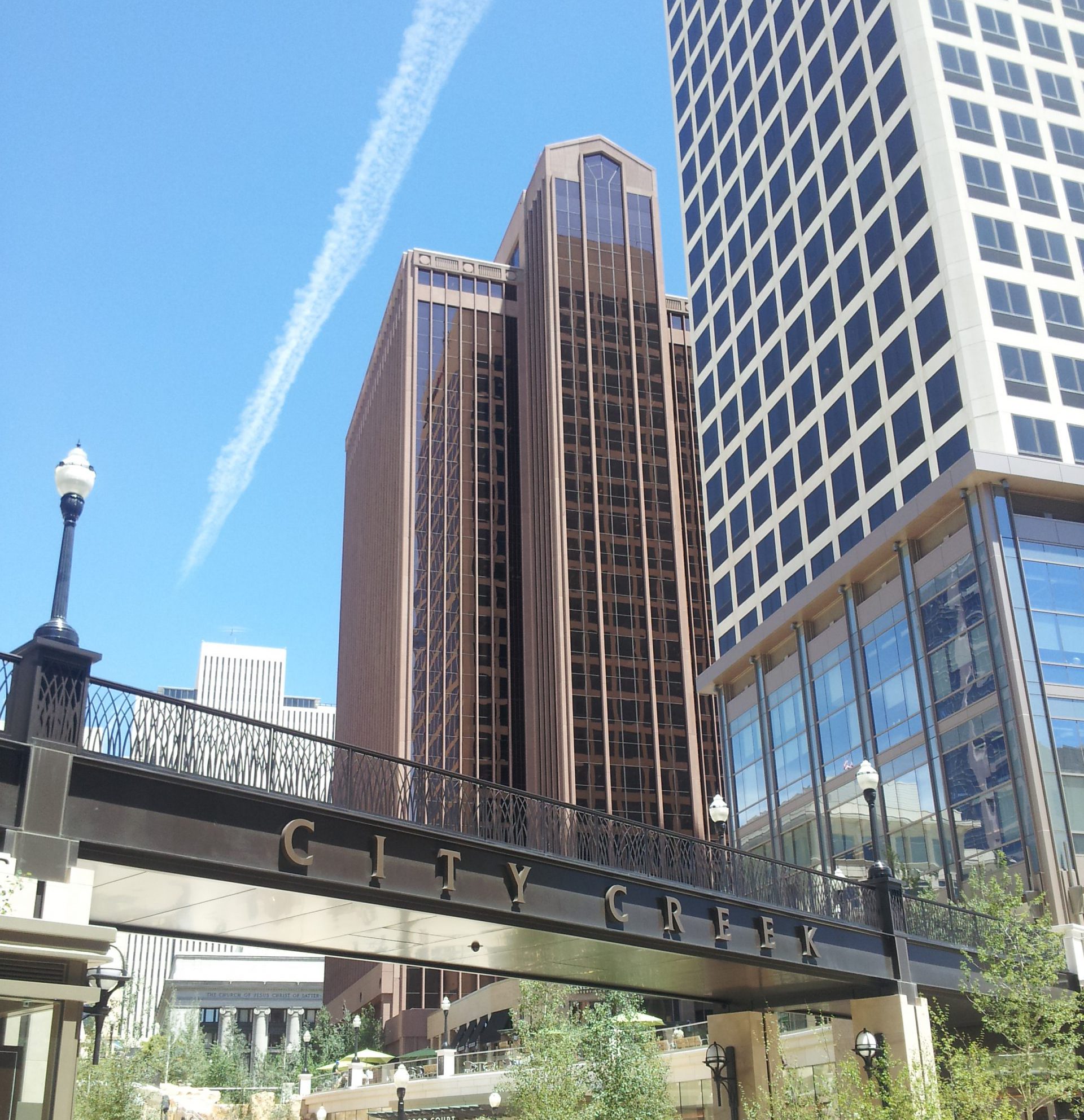 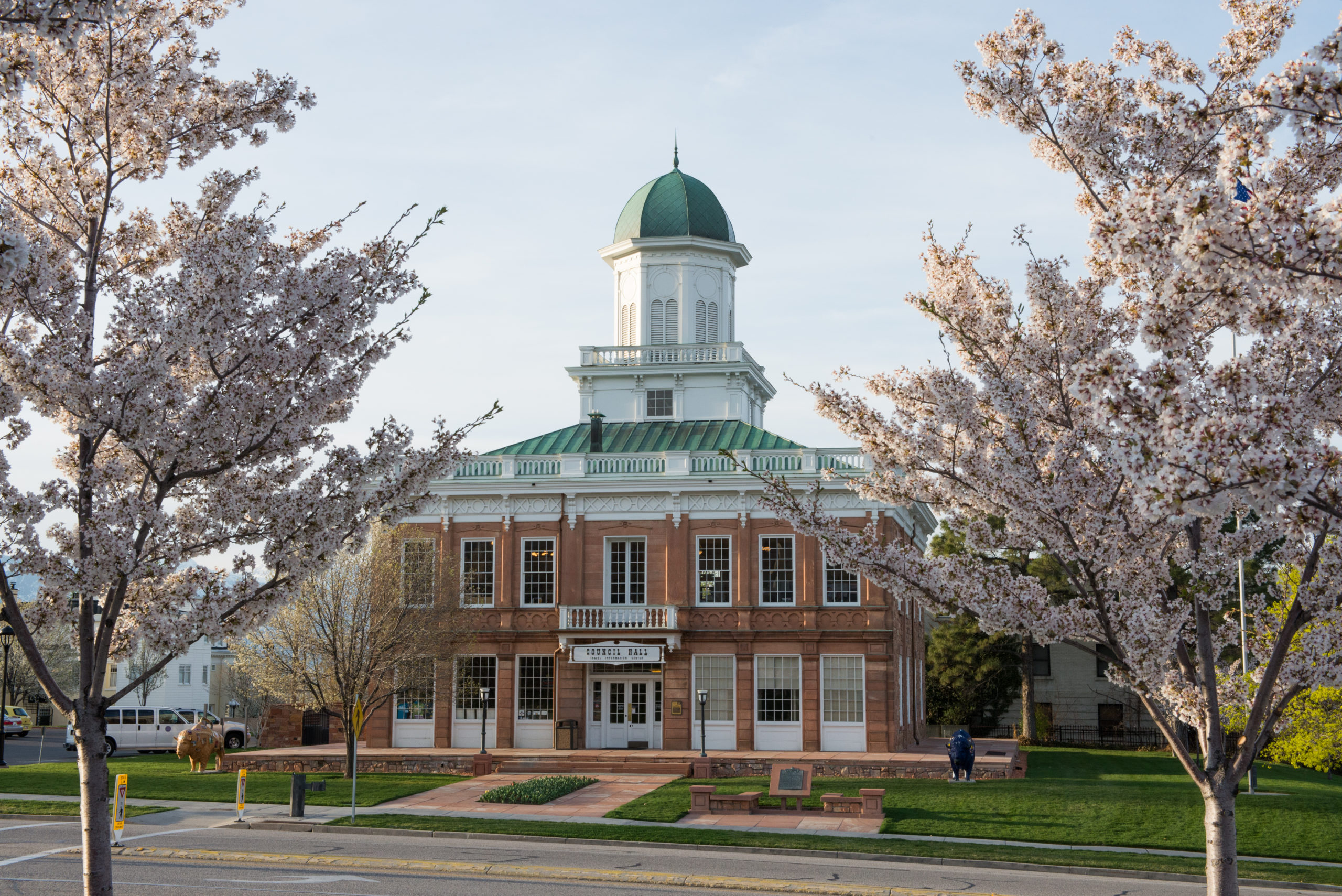 Over the years, the Utah Governor's Office of Economic Opportunity has been known by many names. Yet, it has remained committed to growing and supporting businesses in Utah's urban and rural communities and encouraging an innovative, entrepreneurial approach to work.

In the 2021 legislative session, following a recommendation from newly elected Gov. Spencer J. Cox, the office was renamed the Governor’s Office of Economic Opportunity and given the nickname 'Go Utah.' Shifting from economic development to economic opportunity more appropriately reflects Gov. Cox’s commitment to One Utah and the vision of his administration's One Utah Roadmap.

The Economic Opportunity offices’ budget and the number of full-time employees have grown to accommodate its mission. Today, the office manages over $240 million in state and federal funding with a full- and part-time staff of nearly 100 people.

The office stewards the world’s best economy and quality of life. The team cultivates prosperity, future-proofs Utah’s economy, and works with business at the speed of business. 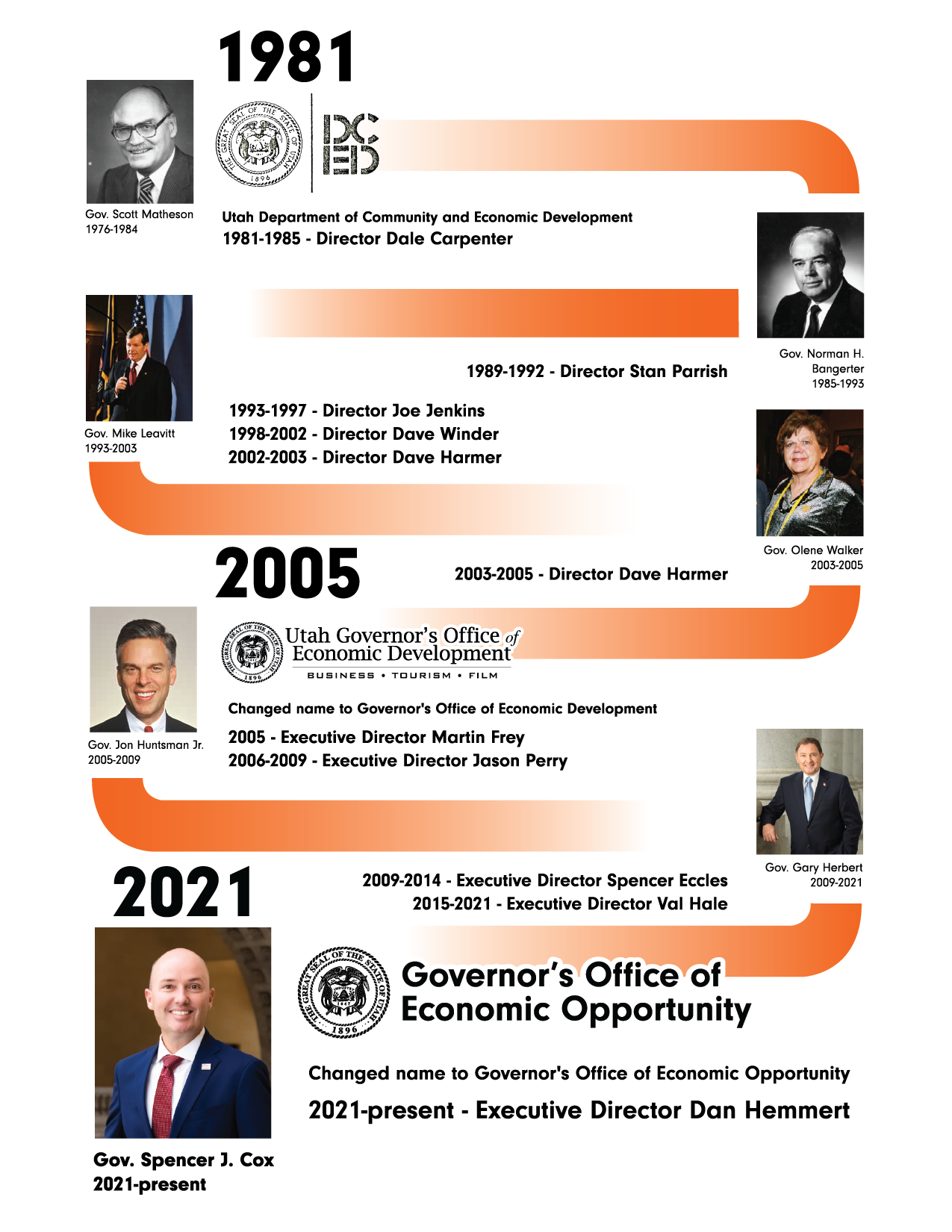 The office publishes an annual report covering the previous fiscal year on October 1. You can access all annual reports — to view online or download — on the office's online publications portal.
Annual Reports 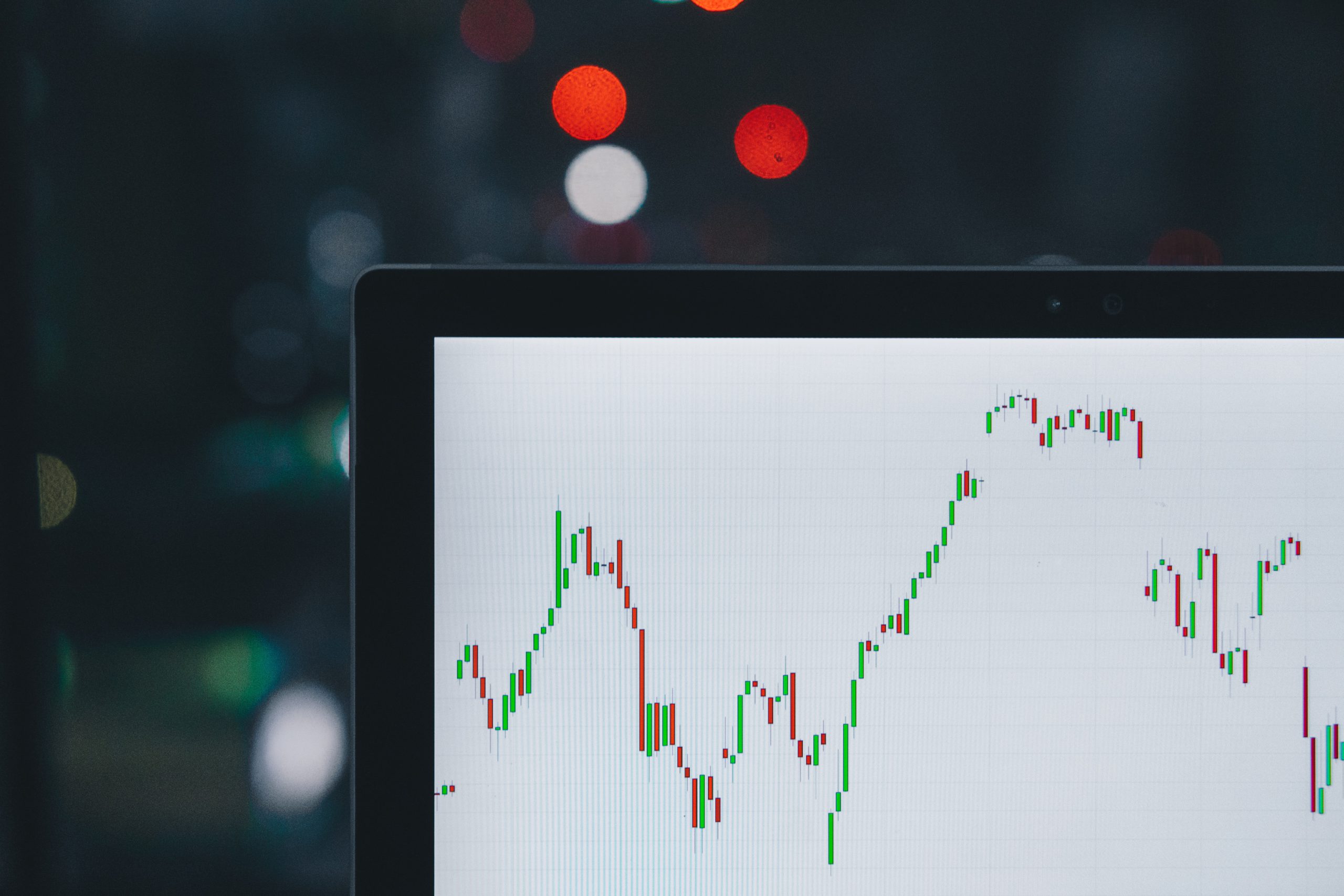 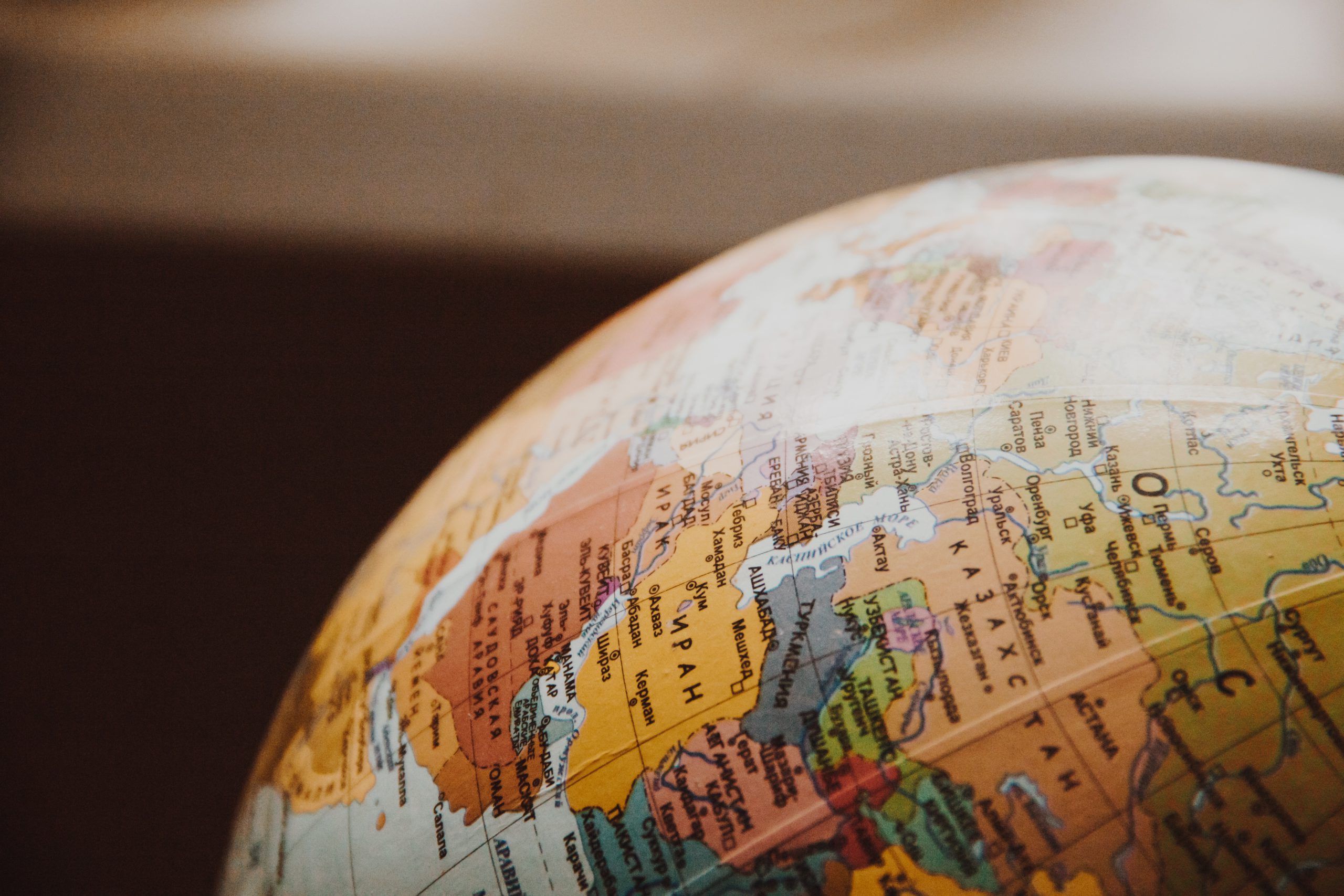 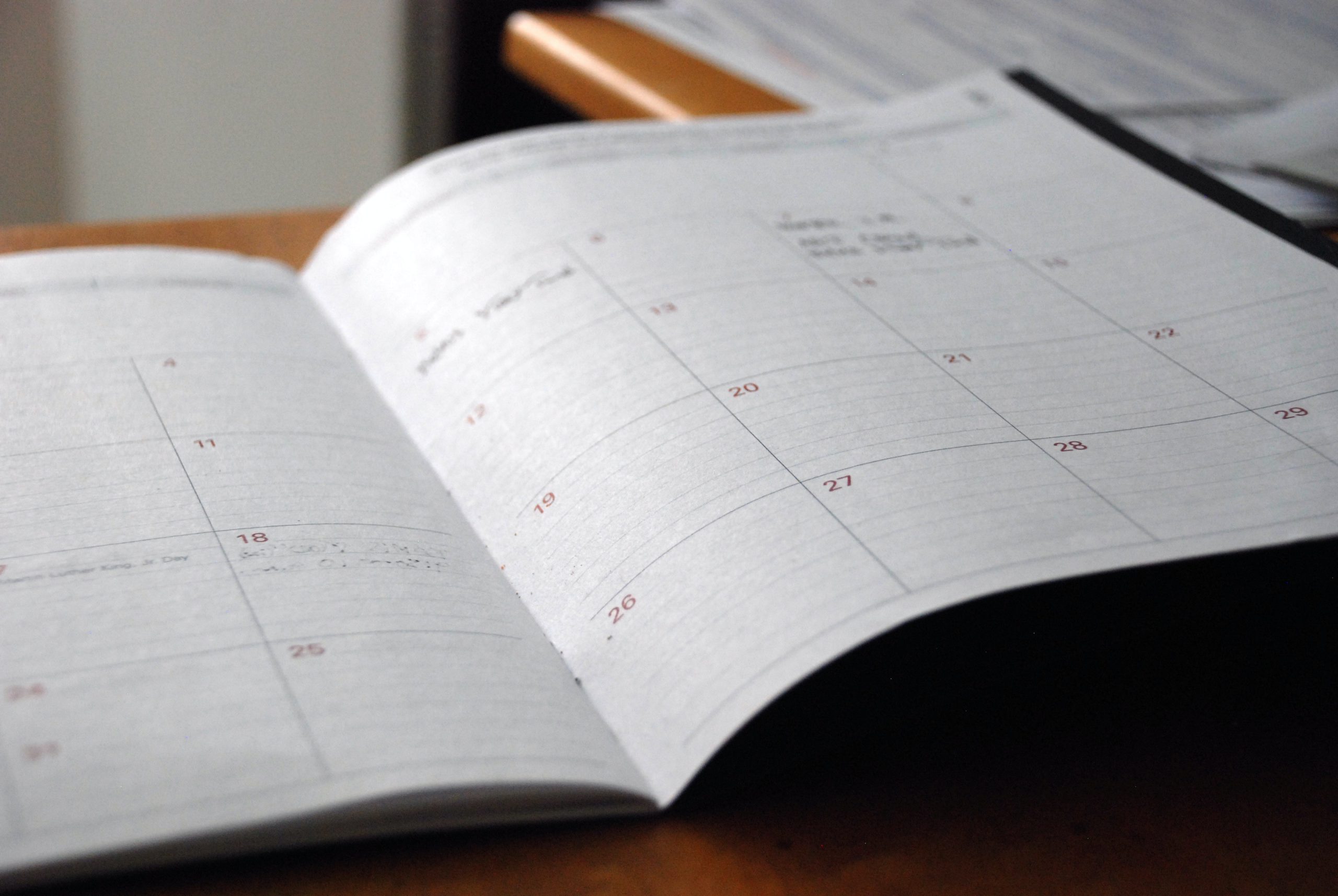 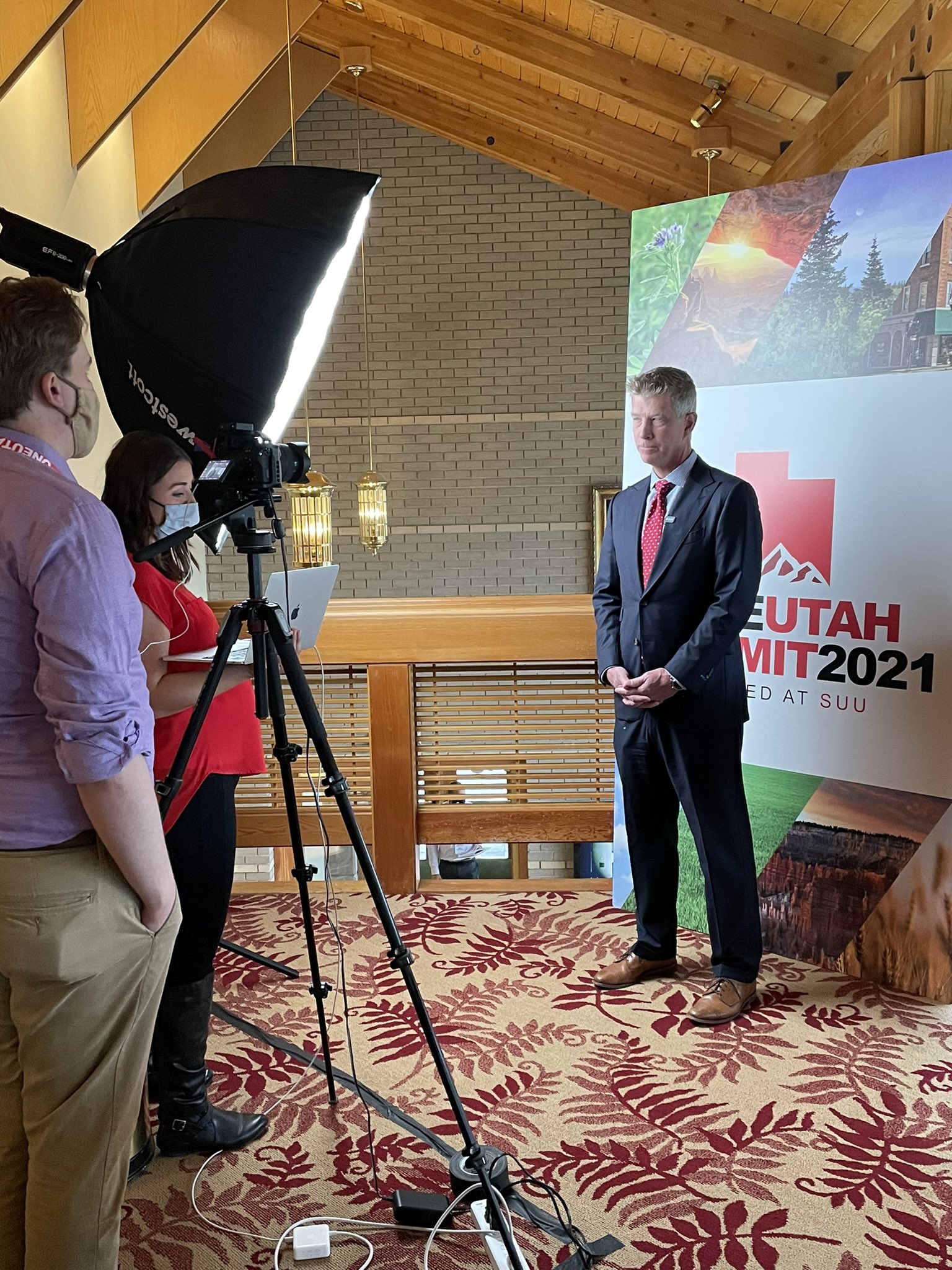 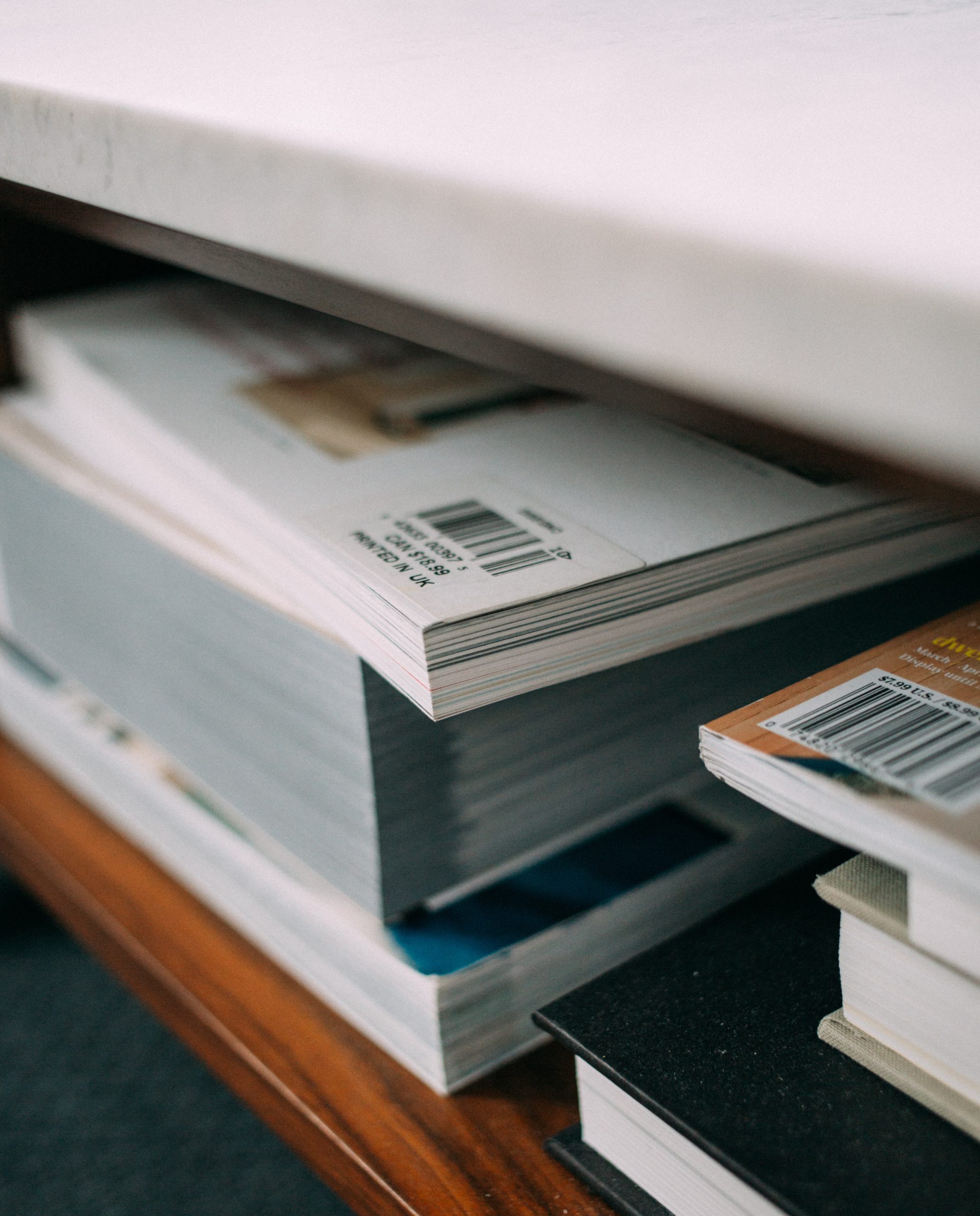