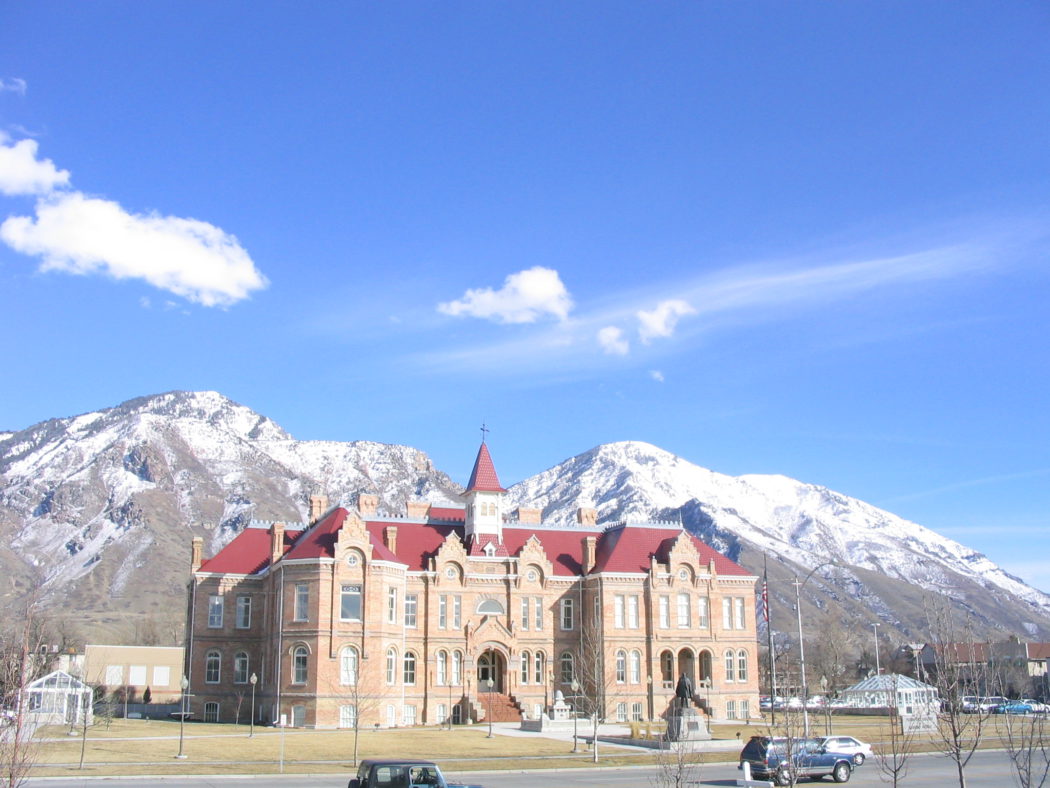 Home to Brigham Young University, one of the largest private universities in the nation, the Provo area is another city that benefits from having a large community of young, well-educated workers. While the area clocked the lowest number of patents for 1,000 residents in our top 10 at only 2.89, it still receives above-average amounts of venture capital funding. The national spotlight recently fell on a Provo startup, Cerebral Success, which focuses on brain health, and it earned a chance to compete on the TV show “Shark Tank.”