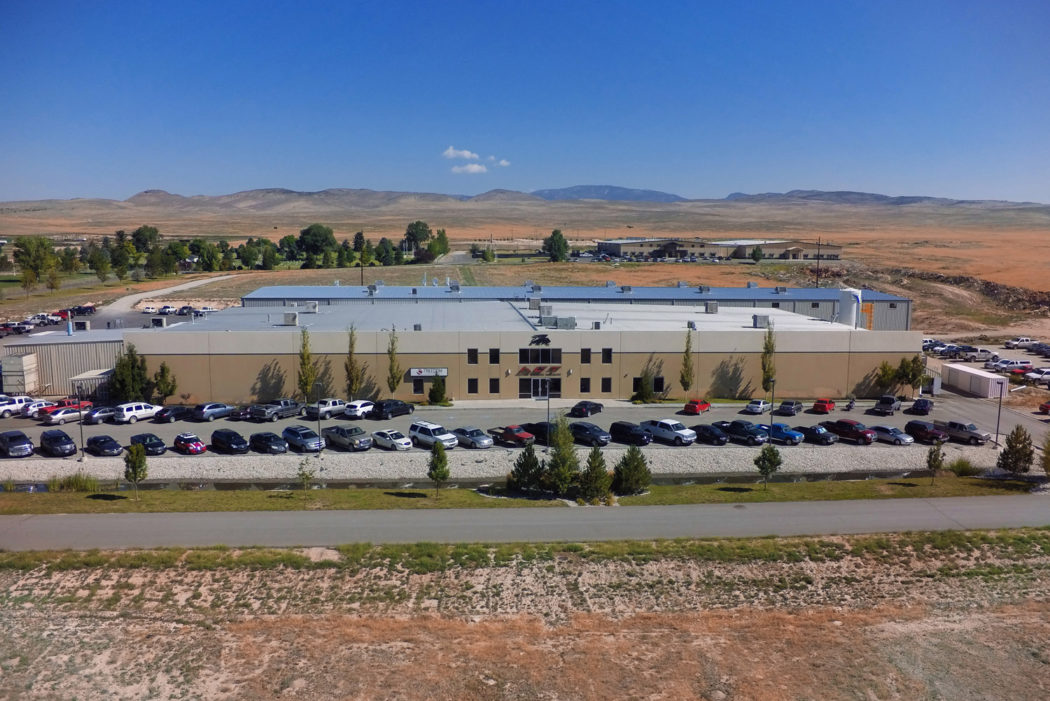 Located in Gunnison, Utah, ACT Aerospace is an industry leader in engineering and manufacturing aerospace components. The company creates high-end and lightweight aircraft components for military helicopters and larger aircrafts such as Boeing’s 787.

The company has grown from its humble beginnings in a small building to its current facility of over 100,000 square feet. ACT Aerospace plays a significant role in the community by providing over 165 full-time jobs.

“We are focused on meeting our customers’ needs,” says Andy Hill, program manager at ACT Aerospace. “With our full-scale machine shop, large autoclaves, and a staff of experienced engineers and tool fabricators, we can efficiently manage any composite related project to customer specifications.”

The company has experienced tremendous growth in the last five years. It attributes a lot of its success to the economy, coupled with assistance from the Utah Governor’s Office of Economic Development and local authorities.

ACT Aerospace has a long history of working with GOED and received Rural Fast Track grants that helped establish the company in its early days. Since then, the company has participated in trade missions and was awarded the REDI grant.

“GOED has been an integral part of our success,” said Hill. “They have not only provided us with financial assistance but are true friends and deeply committed to seeing businesses in rural Utah not only succeed but thrive.”

The company recently participated in a trade mission to Japan with Gov. Herbert, organized by World Trade Center Utah, in partnership with GOED. ACT Aerospace identified the Pacific Rim region as a potential target to grow its business.

As a result of the trade mission, the company was introduced to several trading partners and aerospace manufacturers, including Fuji Industries, Kawasaki Aerospace, Mitsubishi Industries and Subaru Aerospace, to name a few.

“Our company met with several Japanese aerospace and defense companies, and it was a great opportunity to present our company and capabilities to a captive audience,” said Bret Ashton, business development manager for ACT Aerospace. “The trade mission accelerated our relationships in Japan by several years.”