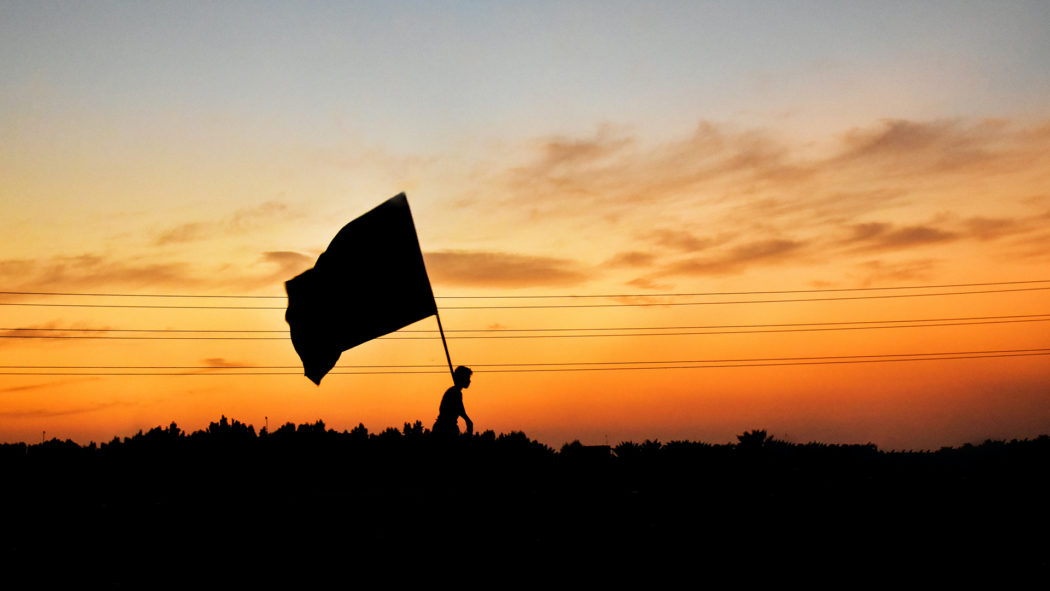 The Utah state Legislature passed a bill last year, creating a task force to redesign Utah’s flag. At events across the state, Utah’s Department of Cultural and Community Engagement will solicit ideas from people to make it better.

“More Than A Flag is an opportunity to think about what unites us as Utahns,” Gov. Cox said. “I believe this conversation can help us come together. A new flag can help us reframe our ideas of what’s important, and remind us that our state’s greatest days are still ahead.”

Ellen Weist, a spokesperson for the Utah Department of Cultural and Community Engagement, said the campaign would ask “for ideas about the symbols and colors that would best represent all of us on a new state flag.”

Utahns can shape the design of their new state flag by sharing comments and design submissions here.

Timeline and Process for a New Flag