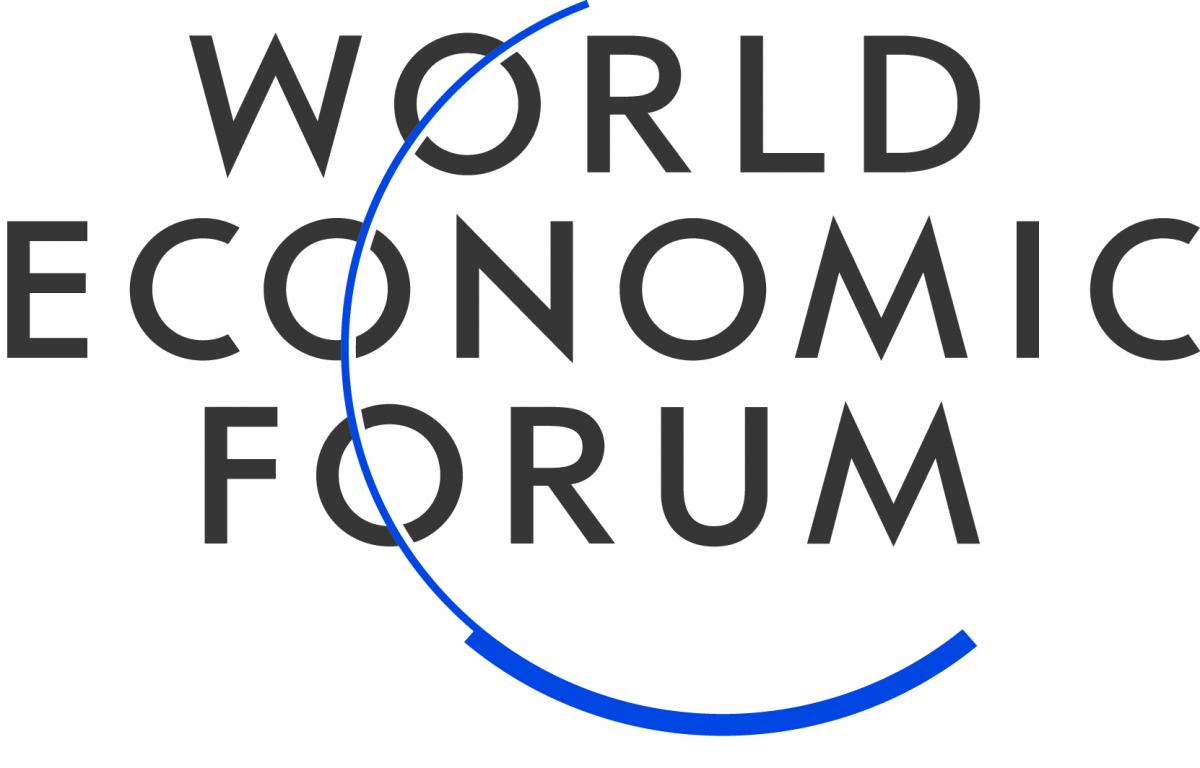 The 16th Annual Global Information Technology Report (GITR) was recently published by the World Economic Forum, INSEAD, and Cornell University.  The 2016 report, with the theme “Innovating in the Digital Economy,” heralds the coming of the Fourth Industrial Revolution and calls Information and Communications Technologies (ICT) the backbone of the revolution.

Authors of the report say sustaining a strong digital economy will depend on adaptable governance structures that will allow society to evolve alongside rapidly emerging technologies. The GITR describes the Fourth Industrial Revolution as a transition to a new tech ecosystem that builds on the infrastructure of the digital landscape.  Rather than looking at specific technologies, the integration of technology into daily life will depend heavily on communications.  The report looks at how to measure innovation, and also considers the pressure for tech and non tech sectors to become innovators in their fields.

The first section of the report assesses the Networked Readiness of 139 national economies.  The top marks go to Singapore, Finland, Sweden, Norway, and the United States in that order.  The U.S. ranks 3rd in the category of Business and Innovation Environment, and 21st in the Political and Regulatory Environment category.  The U.S. improved its rank in most sub index categories since the 2015 GITR.  Our ranking slipped, however, for Internet bandwidth per user.  In 2013 the U.S. ranked 34th in this category, and in 2016 earned the 42nd spot.  The report also found that while the average broadband package price is at $52 per residence per month globally, the U.S. averages just $26 per month for a broadband package.

The next section of the 2016 GITR looks at the flow of data across national borders, starting with e-mail exchanges at the inception of the Internet.  International digital communication has huge potential for economic growth, and countries able to encourage this growth will see new industries emerge and be at a competitive advantage.  The authors also address concerns over security and data protection, and recommend some policy guidelines when considering regulation to account for such concerns.