Though not a single state saw an average connection speed that meets the FCC’s Broadband definition of 25 Mbps, Utah continues to rank in the top ten for 25 Mbps broadband adoption.  The Beehive state currently sits in the number 8 spot for 25 Mbps adoption with a 17% adoption rate.  Only two Western states (Utah and Washington) rank in the top ten for this category.  Across all categories, East coasts states tend to rank more favorably given the feasibility of deploying broadband in more densely populated areas with smaller geographic territories. 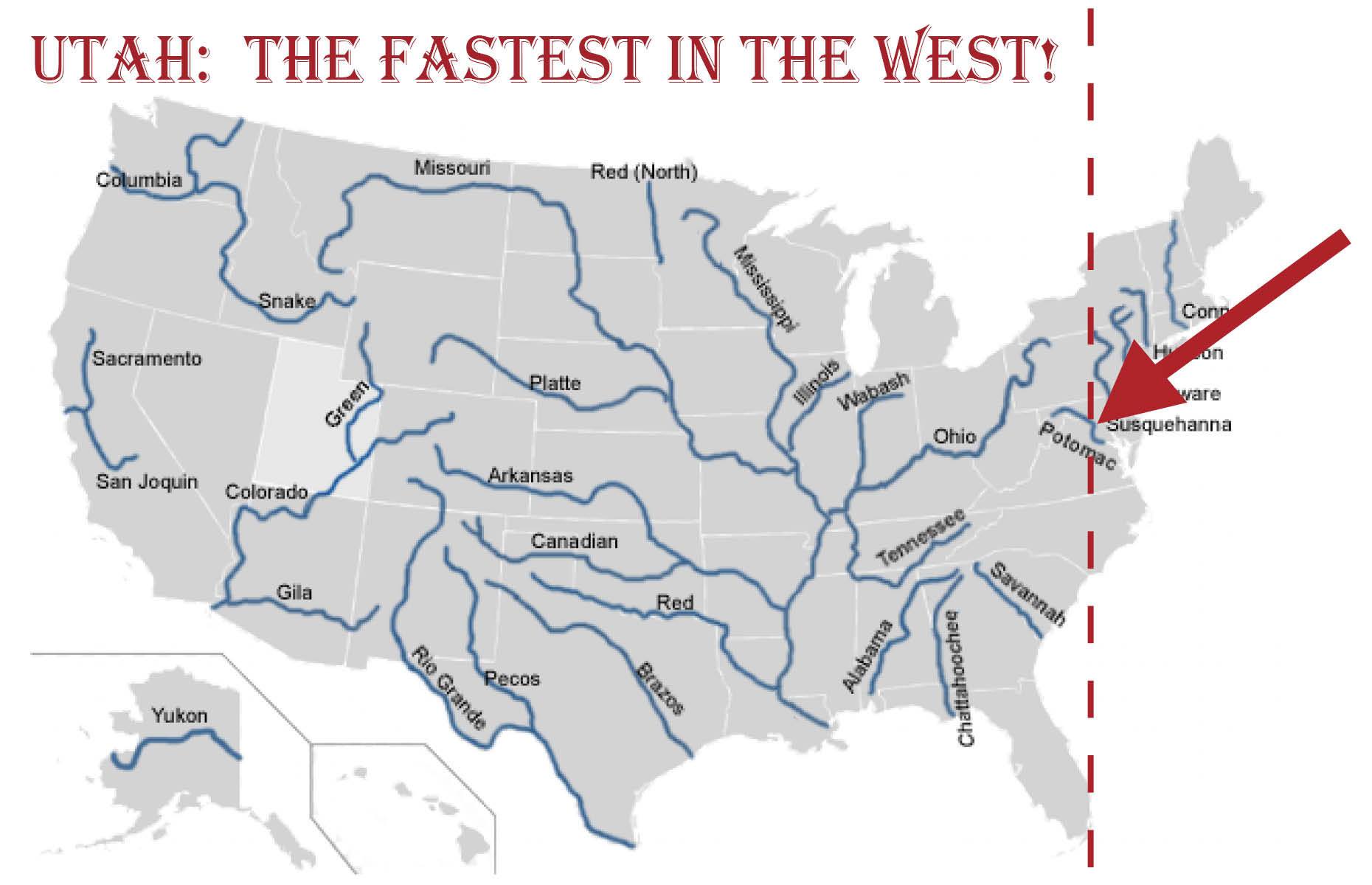 With Utah’s urban and rural providers continuing to roll out more Fiber to the home connections, Utah will likely continue to rank highly for top Internet Speeds.  In fact, Utah’s “Fastest in the West” designation actually includes the Midwest.  The District of Columbia, Rhode Island, Delaware, and Massachusetts are the currently the only states that outrank Utah.

Get the Full Akamai report here.