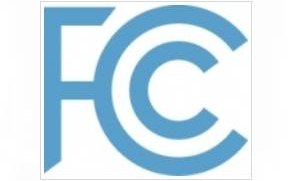 A total of 70 companies have qualified to participate the spectrum auction. This auction will focus on providing more frequencies to give consumer’s better wireless coverage and usage.

Within the auction there are two sub-bands each with their own specific plans:

Some of the spectrum available will be auctioned off for smaller geographical areas.  This means that smaller regional carriers can bid on licenses that reflect their smaller networks footprints.