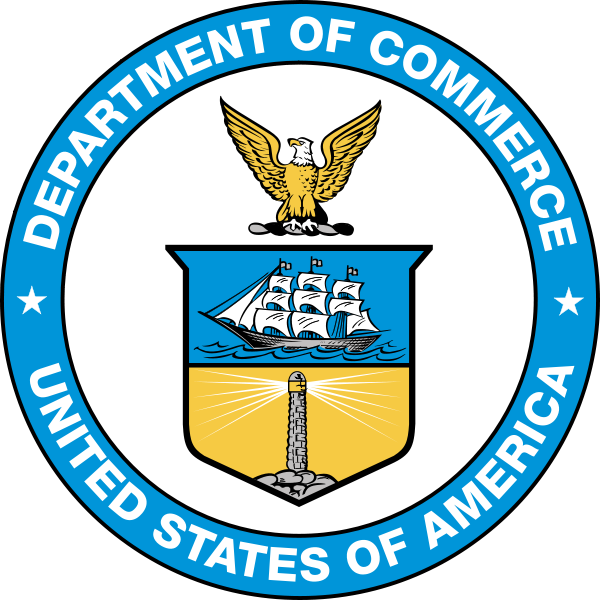 Earlier today, Acting U.S. Commerce Secretary Rebecca Blank announced the Board of Directors for the First Responder Network Authority (FirstNet). FirstNet will establish a nationwide wireless broadband network that will focus on enabling police, firefighters, emergency services personnel, and other public safety entities to better communicate during emergencies and use new technology to improve response time, keep communities safe, and save lives.

The FirstNet Board of Directors will include a diverse group of stakeholders from various states, territories, tribes, and localities who have expertise in public safety, network infrastructure, technology, and/or financial expertise.

The new broadband network, developed and operated by FirstNet, will be based on a single, nationwide network architecture and will enable first responders and public safety officials to communicate with one another across jurisdictions. The network will also support cutting-edge applications which could allow firefighters to download blueprints of burning buildings, give emergency medical technicians access to medical records, and help police to identify criminal suspects through facial recognition or iris scanning technologies.