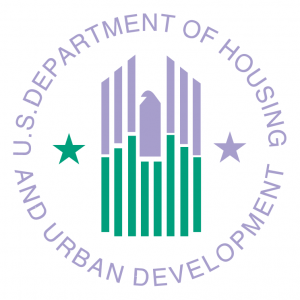 From Oklahoma, President Obama and Secretary Julian Castro of the U.S. Department of Housing and Urban Development (HUD) announced that broadband will be made available to over 275,000 low-income households and reach nearly 200,000 children to provide them with the support they need to access the Internet. The ConnectHome initiative, which is set to launch in 27 cities and one tribal nation, will not only deploy broadband but various other resources including access to digital devices and digital literacy programs through partnerships between Internet Service Providers, non-profits and the private sector.

“By expanding broadband adoption, ConnectHome will provide more Americans with the same high-speed access to knowledge and opportunity that millions of people already enjoy,” said HUD Secretary Julian Castro. Set on targeting low-income populations, the ConnectHome initiative will seek to aid the one in four American families with school-age children that do not have Internet access at home. It is in these low-income populations across the nation that HUD will focus on “providing communities with tools to improve digital opportunity.”

The ConnectHome initiative comes as the next phase in President Obama’s plans to expand high speed broadband to all Americans and “builds on his ConnectED initiative that is on track to connect 99 percent of K-12 students to high-speed Internet in their classrooms and libraries over the next five years.” As support to the ConnectHome initiative, Secretary Castro announced that the Department of Housing and Urban Development will:

Click here for a full copy of the HUD press release.

Click here for more detailed information about the ConnectHome initiative.