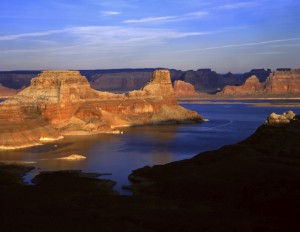 A new study by Broadband Communities states that there is a ten fold difference in population growth between communities who have high broadband speeds and those who don’t.

The study also compared urban versus rural access nationwide and determined that in Utah, there is a 4-6 percent difference in speed availability between urban and rural counties. In fact, Utah was one of only 3 western states (including Colorado and Washington) to have an urban/rural speed difference of less than 6 percent.