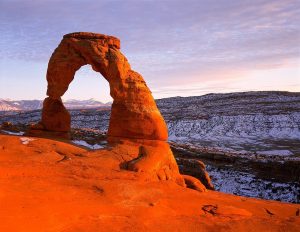 Utah is ranked #1 of the top ten in the nation for bridging the broadband gap within the state, according to the  Center for Urban and Regional Affairs.  In support of rural access to speed of broadband, Utah still lies in the top 10, tying with New York for average speed.  This information was put together by a team of experts that analyzed four metrics of broadband, including best speed per state, best broadband access for rural citizens, best measure of support and the best overall ranking of combined factors.

As we have evaluated in past posts, the internet is crucial to economic development. It is how the public finds employment, handles finances, receives education, gives the ability to work, and helps with medical services.  All 50 states have created either a task force, commission or specific project directed towards broadband.  Some states have created programs to identify undeserved and unserved areas through online public mapping websites.  Others have established task forces or commissions to provide input of statewide development in broadband and promote private and public participation.

The Broadband Outreach Center in Utah has created the Utah Broadband Advisory Council that has been conducting bi-monthly meetings since June of 2011.  It examines conditions of broadband adoption and deployment in the state.  Members of the council include legislators, as well as representatives from state and local governments, healthcare, education, library technology, public safety, economic development and tribal entities.