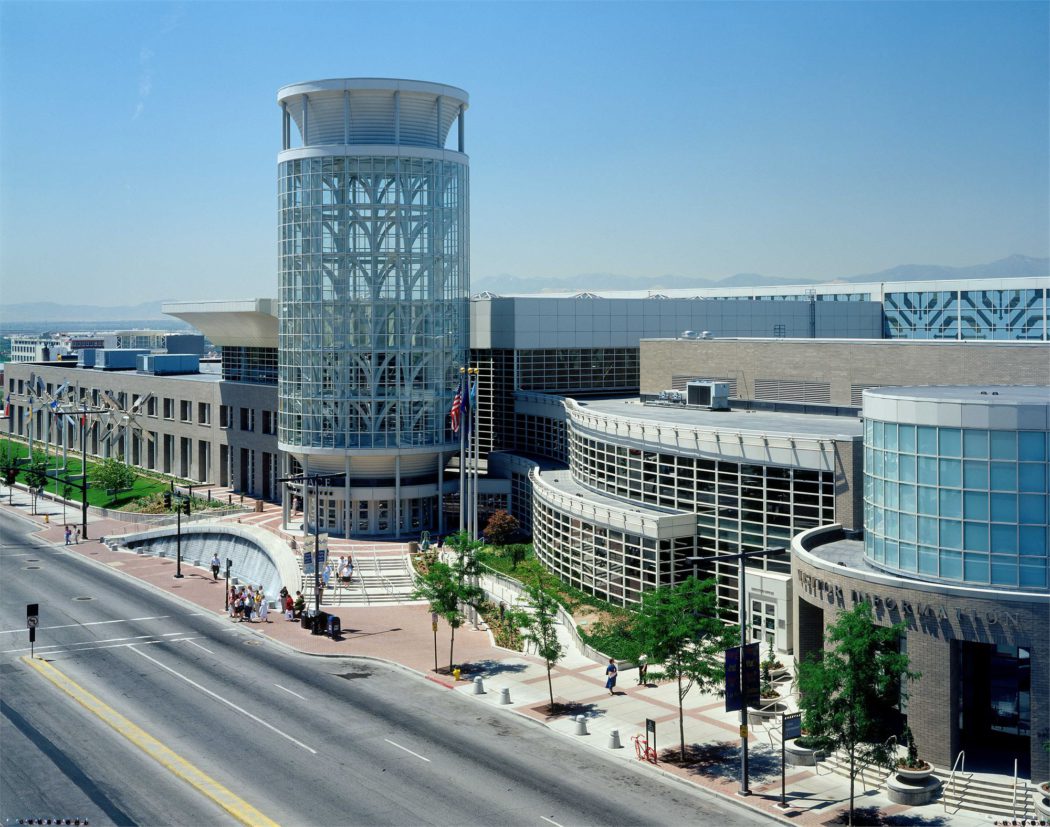 The Governor’s Office of Economic Development (GOED) today approved the New Convention Facility Development Incentive to build a new convention center hotel in downtown Salt Lake City. The post-performance incentive will add $281 million in capital investment over 20 years. The hotel is slated to open in spring of 2022.

“The hotel convention center has been discussed for several years and is a need in our community,” said Val Hale, executive director of GOED. “With the approval of this incentive, the state can attract larger conferences, and Utah can enter into a new market for meetings and conventions.”

The new convention center hotel is a joint venture between hotel owners DDRM, Salt Lake City CH, LL and Portman Holdings as well as other design, construction and operating partners. The 680,000 square foot hotel will be located on the southeast corner of the Salt Palace Convention Center block. The hotel will have approximately 700 rooms. It will include 62,000 square feet of meeting space consisting of a 25,000 square foot grand ballroom, a 14,000 square foot junior ballroom, and an outdoor rooftop amenity space.

The need for a convention center hotel has been studied multiple times (in 2004 and 2008). In 2013 the structure of a public-private partnership to develop a convention center hotel was developed and in 2015 legislation outlined the structure and the corresponding incentives were approved. In 2016 after an initial agreement could not be reached, the second request for proposal was issued for a developer and DDRM was selected.