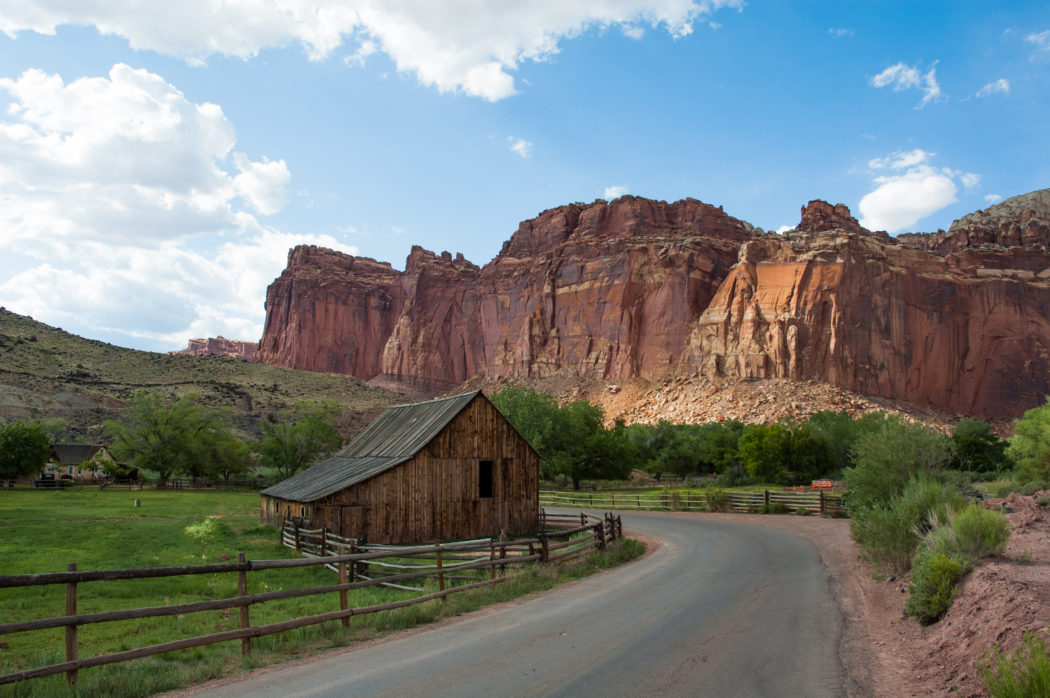 The Utah Governor’s Office of Economic Development (GOED) commissioned the Kem C. Gardner Policy Institute report on “Utah’s Strategic Clusters: Performance, Benefits, Workforce Needs and Rural Utah.” The report evaluates Utah’s six strategic clusters’ performance before and since inception relative to the rest of the state’s economy and their performance nationwide. The findings were released during a rural legislative retreat at Snow College in Richfield, Utah last week. Leaders met to discuss these challenges and ways we might be able to overcome them.

Utah’s strategic clusters were designated in June 2005 and became the focus of economic development efforts at GOED. The report analyzes the clusters’ resilience during the Great Recession, its recovery, supply chain effects and assesses prospects for future growth. It evaluates the performance before and since inception relative to the rest of the state’s economy and relative to cluster industry performance nationwide. More importantly, determining if the six identified clusters are still those we should focus on, or if new clusters should be considered.

Highlights from the report include:

Though there were many positive findings, Utah still has improvements to make with its clusters and rural areas. While some clusters have grown faster than the rest of the economy, others have stagnated or declined. Aerospace and Defense, Energy and Natural Resources and Outdoor Recreation have all increased more slowly than the rest of the economy.

The study determined the state may want to include transportation and distribution among its strategic clusters.

Due to isolation and lower education and skill levels, Utah’s rural counties provide challenges for cluster-based development. The challenges include increasing the educational attainment and skill levels of residents to expand their professional options, but it may not improve outcomes for rural places if there are not sufficient local opportunities.

However, rural broadband and the airports found in most rural counties could provide avenues for growth. On the positive side, all but Rich and Summit counties have at least one public airport. There are 41 higher-education campuses across the 25 rural counties, providing opportunities for residents to build their skills.

“Utah’s Strategic Cluster report is an excellent resource for the state and will benefit GOED’s economic development efforts,” said Ginger Chinn, GOED managing director of business services. “This report gives us a better understanding of our workforce needs and opportunities for improvement.”