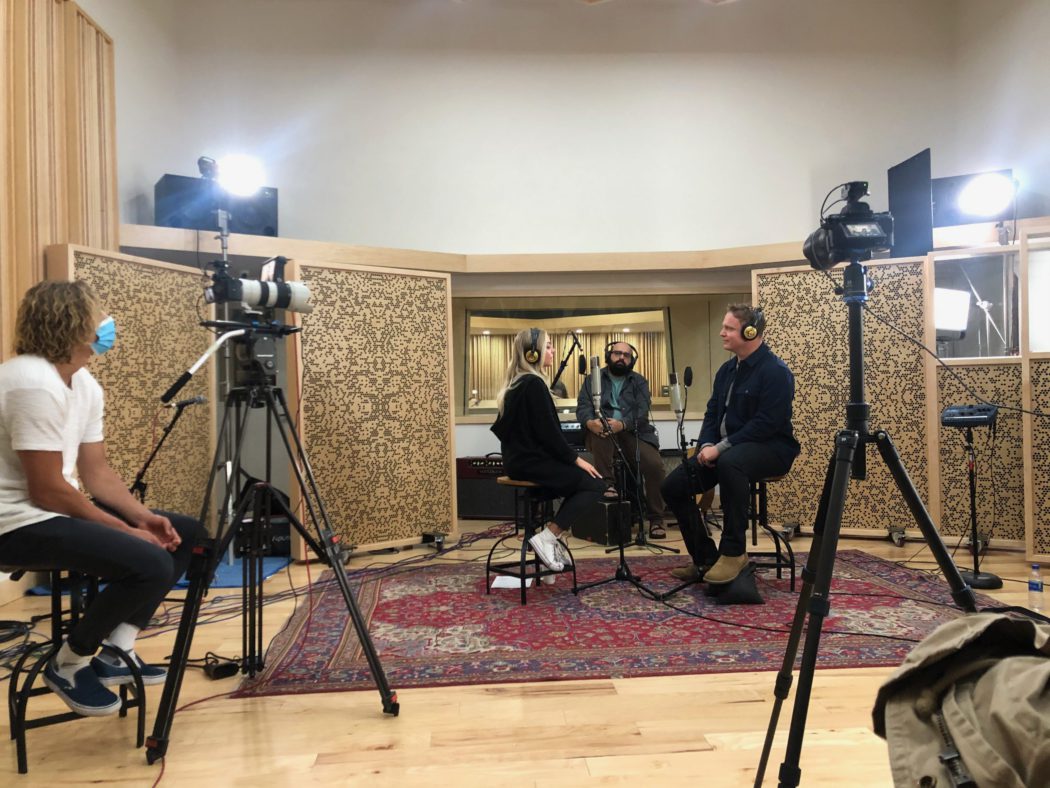 Based on the true story of Jason Derek Brown, one of the FBI’s top ten fugitives, ‘American Murderer’ will begin shooting in October around Salt Lake County. The production is hiring approximately 120 cast & crew with an estimated spend of $2 million in state.

“Providing film incentives to both large and small productions is a great way to develop more opportunities for our local film industry,” Virginia Pearce, director of the Utah Film Commission, commented. “Film production also gives our local communities and businesses an immediate economic boost during a time when it’s needed most.”