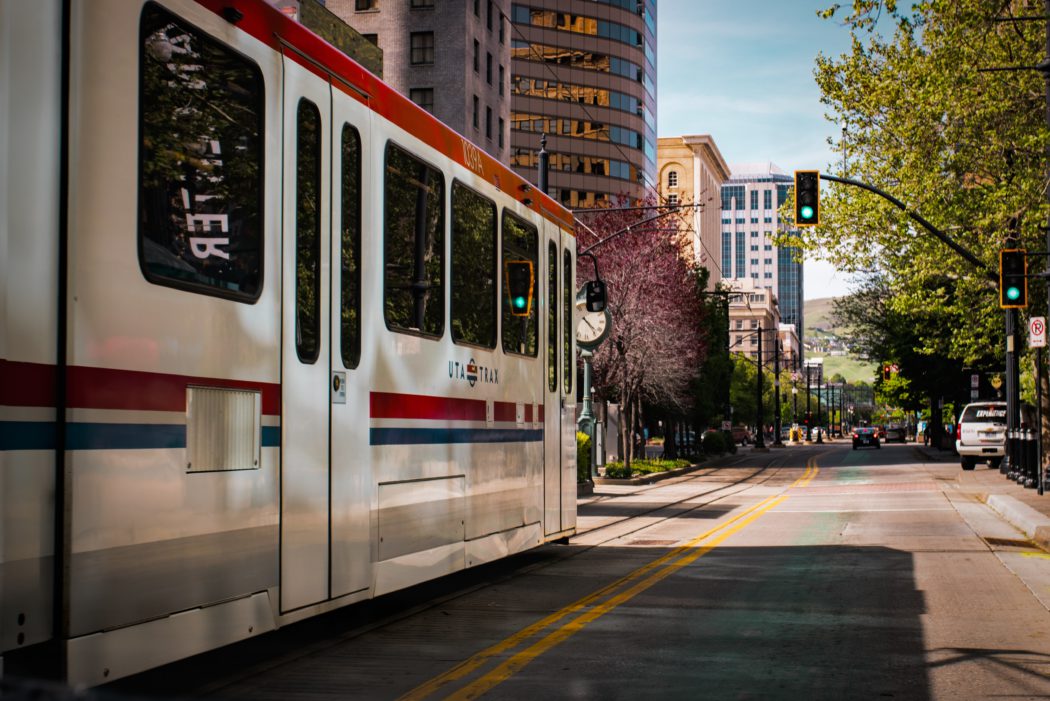 The Utah Governor’s Office of Economic Opportunity (Go Utah) announced today that Utah-based businesses continued to perform at the top of their game in the state’s 2022 fiscal year (FY22).

“I’m thrilled with the economic success we have and continue to have as a state,” said Dan Hemmert, Go Utah’s executive director. “This was a record year for new high-paying jobs in Utah, and I want to thank everyone involved with making that happen. We’re focused on smart growth in key industries, with a balance against quality of life impacts on all residents. Our goal is a future-proofed economy with opportunities for upward economic mobility. The state economy is headed in the right direction, and we hope that continues through this next fiscal year.”

Created by the Legislature in 2005, the EDTIF program is for companies offering high-wage jobs — paying at least 110% of the average county wage. By design, the program has a multiplier effect, creating additional jobs that support corporate expansion across Utah’s diverse economy.

The tax credit is available to Utah companies expanding and other businesses relocating or establishing additional operations in Utah.

In FY22, the EDTIF program remained strong. Utah maintained its status as one of the best locations for businesses looking to expand. Trends for the year included more manufacturing projects and projects that chose locations off the Wasatch Front.

The Rural Economic Development Tax Increment Financing (REDTIF) tax credit program is new this fiscal year. REDTIF refers to rural modifications to the EDTIF program that allow projects located in rural areas to qualify for more significant incentives. With this tool, the state has seen unprecedented economic opportunities flow to its more rural communities. For example, the projected capital investment in rural Utah from announced projects in FY22 amounts to more than $1.2 billion, more than double the capital investment rural Utah has seen from state incentives in the past five years combined.

“This year, we asked more than ever from companies. We don’t just want jobs; we want jobs that will build a resilient economy,” said Carine Clark, Go Utah’s Board chair. “We aren’t just looking for successful companies; we’re looking for employers of choice who go above and beyond in how they treat employees, are conscientious about water use, and give back to the community in meaningful ways. This year, we expected more from companies – and they delivered.”

“The 2022 fiscal year proved to be one of the busiest in EDCUtah’s history. Thanks to the collaboration with Go Utah and market demand for manufacturing/distribution projects, our active project pipeline stair-stepped upwards throughout the year. We met or surpassed our project win, job creation, capital investment, and real estate square footage absorption goals,” said Theresa A. Foxley, president and CEO of the Economic Development Corporation of Utah. “We were happy to see more than a dozen corporate expansions take place off the Wasatch Front, further diversifying Utah’s healthy economy.”